CLOSE
Home / About / Investors and Supporters

The Freedom Fund is grateful for the generous support we receive from our anchor investors, those who invest in our hotspots directly, the Council of Advocates, government funders and other supporters. With their support, we are transforming the lives of hundreds of thousands of people in slavery or at risk of it. More information about our key donors can be found below. Some donors choose to remain anonymous.

The Children’s Investment Fund Foundation is an independent philanthropic organisation, headquartered in London with offices in Nairobi and New Delhi. It works to transform the lives of poor and vulnerable children in developing countries. Areas of work include children and mothers’ health and nutrition, children’s education and welfare, and smart ways to slowdown and stop climate change. It places significant emphasis on quality data and evidence to measure and evaluate progress with partners to achieve large scale and sustainable impact. 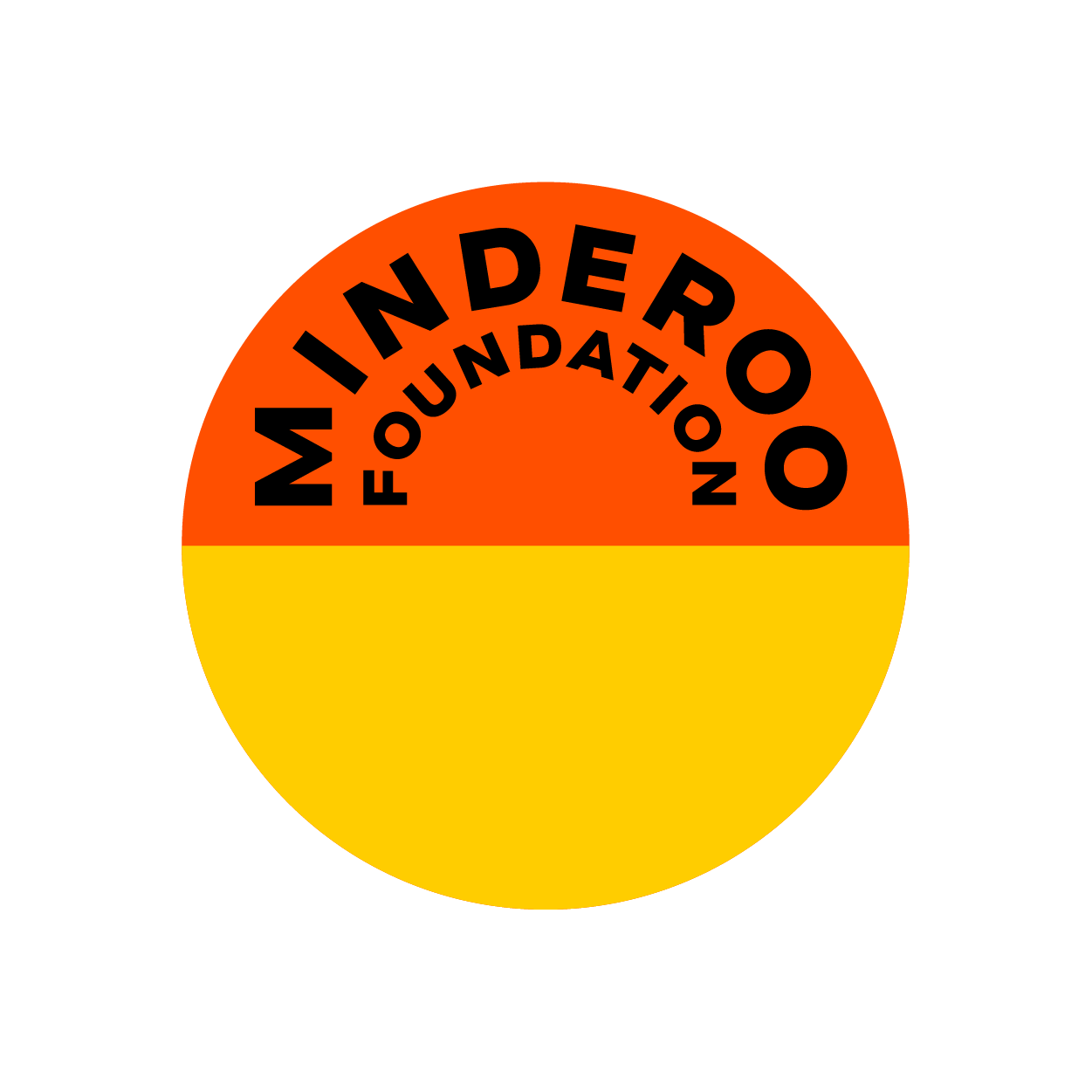 The Minderoo Foundation was established by Andrew and Nicola Forrest in 2001 based on the mandate to give a hand up, not a hand out. The Foundation has supported over 280 initiatives across Australia and abroad including projects in education, research, Indigenous affairs, disaster response and the arts. With over AU$847 million invested and committed philanthropically to date, the focus going forward has evolved and includes a partnership approach as well as the design and direct implementation of key initiatives. These include: driving collaboration and change in global cancer research, ending modern slavery, creating parity for Indigenous Australians, ensuring all children in Australia reach their full potential, nurturing new talents in the arts, generating world changing research and innovation in Western Australia and innovative community development and environmental conservation initiatives. 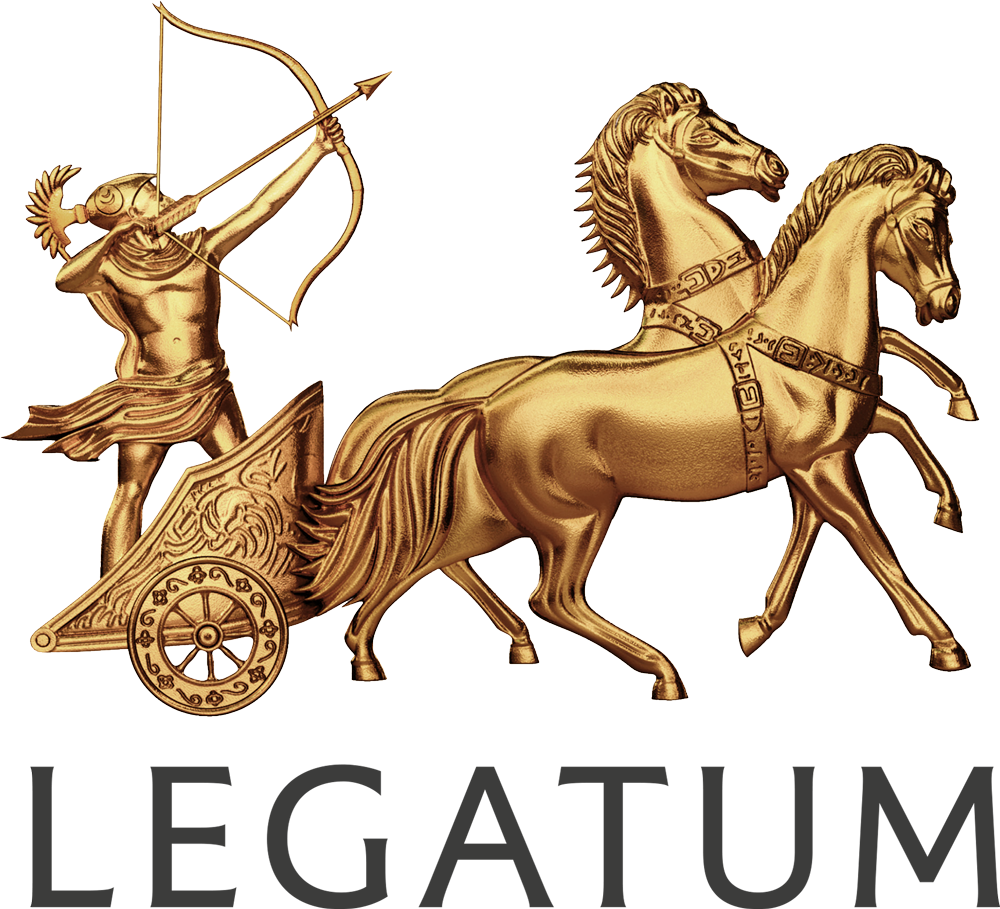 The Legatum Foundation is the development arm of the Legatum Group, a multi-billion dollar investment firm. Drawing on Legatum’s investment heritage, the Foundation allocates capital to projects, people and ideas that create enduring prosperity. For over a decade, the Legatum Foundation has funded thousands of small, community based organizations across the developing world, addressing unmet needs by applying the insights learned from over 30 years of investing in the global capital markets.

Humanity United is a foundation dedicated to bringing new approaches to global problems that have long been considered intractable. We build, lead, and support efforts to change the systems that contribute to problems like human trafficking, mass atrocities, and violent conflict. HU is part of the Omidyar Group, which represents the philanthropic, personal, and professional interests of the Omidyar family.

The Stardust Fund is a U.S. donor-advised fund that seeks to empower socially excluded populations, particularly women and girls, by investing in transformative systemic and cultural initiatives that demand a world where we all have the opportunity to participate fully and freely.

The Cassiopeia Foundation is a philanthropic fund that supports initiatives that work to build human and natural resilience to a changing and warming world. It uses natural, social, and financial capital to implement new models in high-diversity regions around the world.

The Freedom Fund receives support from a number of private foundations, individual benefactors and members of the public, and we thank all of these supporters for their generosity and commitment to our work. 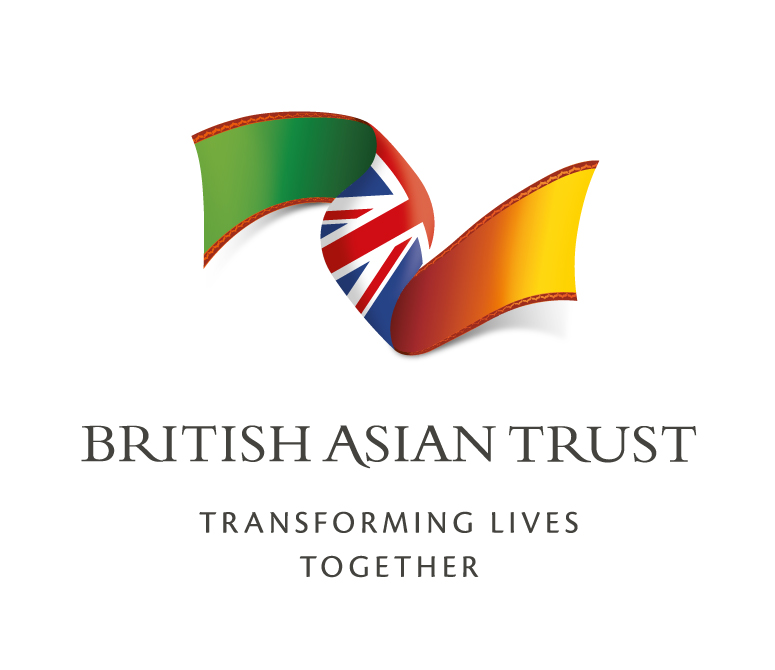 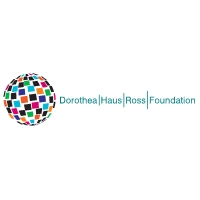 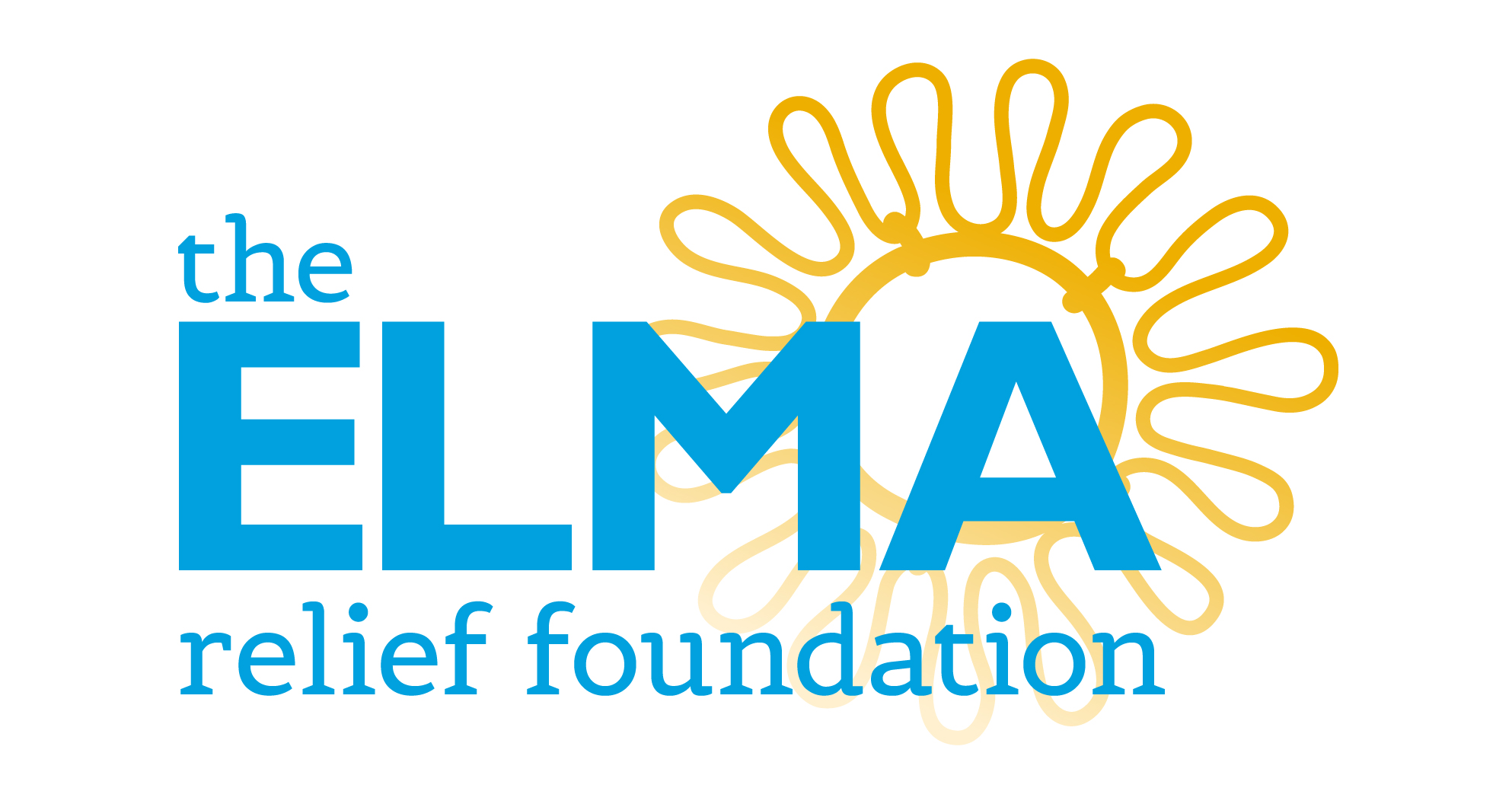 The Freedom Fund is pleased to thank the generous supporters who have provided pro bono assistance to us, including Lawrence Mendenhall, for acting as our pro bono legal counsel; and Alaric Mostyn (Stonecourt & Co.), for pro bono coaching and consulting support.