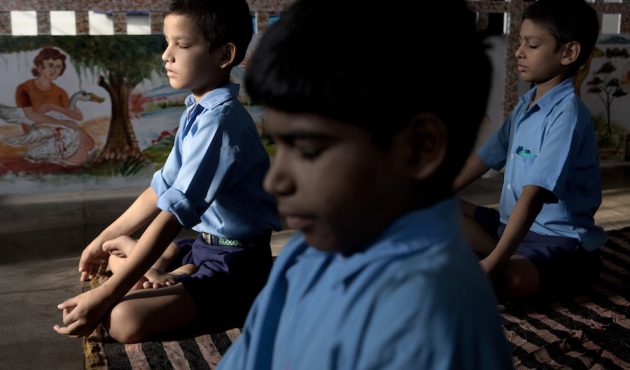 When FSS started its work in West Champaran district four years ago, a lack of employment opportunities and extreme poverty made the residents highly vulnerable to trafficking. Traffickers exploited their desperation with false promises, and children were particularly helpless. FSS’s Community Vigilance Committee (CVC) started raising awareness about the risks of unsafe migration, particularly bonded labour and child labour.

A child recruiter named Manak happened to attend one of the meetings and for the first time realized that he was exposing children to horrific dangers. Recognizing that his actions were gravely harming the children and the community, he gave up recruitment of children for labour and instead opened a small grocery store.

Manak became a regular member of the CVC and started pressuring other local recruiters to restore the children they had trafficked. Through his efforts, ten children were brought back to safety. Manak also worked with FSS to enrol these children in school and vocational training.

Manak is now an active member of the CVC. He has helped put a stop to child trafficking in his village. The community is no longer a hunting-ground for exploiters and its children are safe.