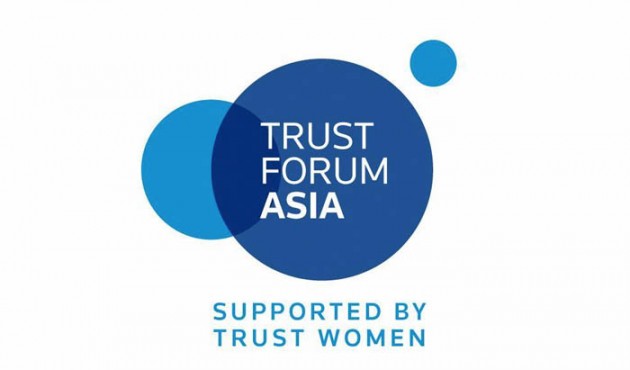 The fight against modern day slavery in Asia’s fishing industry needs more funding and better data on supply chains to succeed, campaigners said on Wednesday. Read the article on Reuters.

Recent investigations into the Thai fishing industry, in particular, have uncovered widespread abuses which have helped to raise awareness about the plight of migrant workers who make up most of the employees in the $7 billion industry.

Concerns about the world’s third largest seafood exporter prompted the United States to downgrade Thailand to the lowest “Tier 3” status among the world’s worst centers of human trafficking in June last year.

Campaigners said a lack of data on suppliers and contractors meant companies and financial institutions could become unwitting participants in slavery.

“One big problem in the Thai fishing industry is the lack of certification of good slavery-free shrimp versus bad-shrimp,” said Lisa Rende Taylor, director of Project Issara, a program run by Anti-Slavery International.

Taylor was speaking at Trust Forum Asia, a conference on human trafficking co-hosted by the Thomson Reuters Foundation.

“The Thai government and international seafood producers and retailers are under intense scrutiny following recent media exposés of the abusive practices, which has led to the threat of sanctions from the U.S. and European governments,” Grono told the conference.

Some 40 percent of Thai seafood exports go to the United States and the European Union where consumers could exert pressure to end abuses by boycotting products, activists said.

“When buyers put pressure on suppliers to stop abuses they can effect change much faster, even in as little as 48 hours,” said Benjamin Skinner, co-founder of Tau Investment Management, a private equity firm that aims to generate better returns for investors by cleaning up supply chains.

In a separate announcement, Verité, a charity working to end labor injustices worldwide, said it would partner with global information company Thomson Reuters to provide guidance and data analysis to uncover links between labor trafficking in supply chains and other crimes such as corruption.

“It’s clear that the under-the-radar and under-regulated activities of labor brokers in global supply chains are the biggest risk facing migrant workers and the brands whose products they make,” Verite’s chief executive Dan Viederman said in a statement.