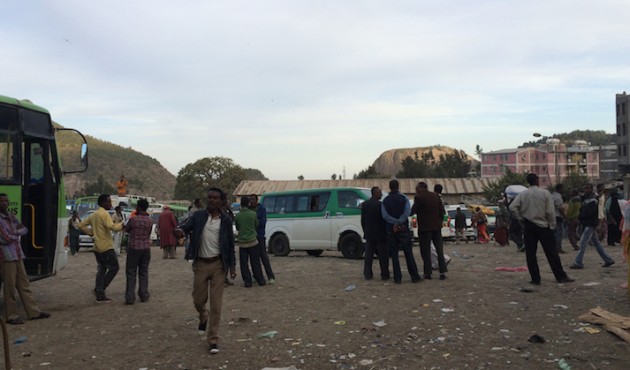 Ethiopia is one the major sending countries for female domestic workers going to countries across the Middle East. The appalling treatment that many of them suffer across the region has been widely documented.

The viral coverage of a physical assault of an Ethiopian domestic worker by her agent in Lebanon following her refusal to return to her employer’s abusive home caused global upset. Within Ethiopia however, the documentation of abuse and exploitation has not stopped people migrating and there is still a collective belief that things will be better abroad.

The Freedom Fund has committed to address this situation by launching a hotspot program in the country in the second half of 2015. I recently visited Ethiopia to meet with potential partners and to discuss the best way to tackle the problem with local organisations, the government and with the women themselves.

Poverty plays a significant part in encouraging an outward migration flow, but it is not the only factor. Other reasons mentioned to me during my trip include the fact that that the reality of life as a domestic worker abroad has not been shared by those with experience of it; that most of us will naturally prefer to think that bad things only happen to others, and that women are actually often ready to take these risks. Whatever the exact explanation, Ethiopian women continue to migrate to the Middle East to work as domestic workers and many will end up in situations of forced labour and exploitation. 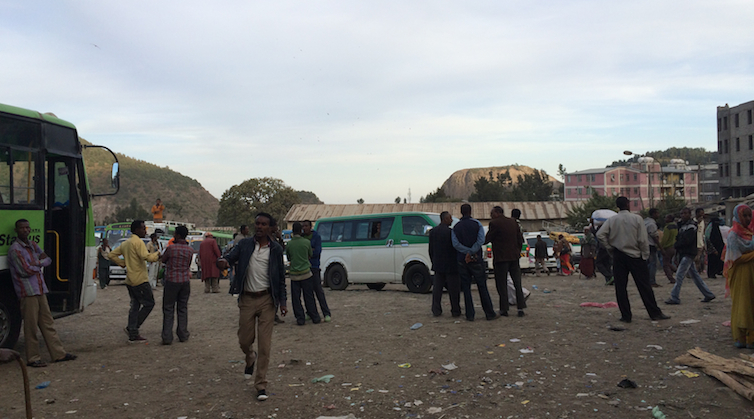 A bus station in Ethiopia where migrants are particularly vulnerable.

There is no reliable data on the total number of women who migrate from across Ethiopia through official and unofficial channels, though the Ethiopian government estimated it was upward of half a million women in 2012 alone. The Nairobi-based Regional Mixed Migration Secretariat estimates that 160,000 women migrated to Saudi Arabia to work in the domestic sector in 2012, using Private Employment Agencies.

During my visit, it quickly became obvious that migration for domestic work is of relevance to virtually every Ethiopian family. Each person I talked to either had a sister, a mother or a friend who had left for the Middle East. For many of them, this search will not provide the economic opportunities they were hoping for. Some will even end up poorer because of the loans they took to afford the journey. Many migrant domestic workers will have suffered serious physical, psychological and sexual abuse.

In 2013 the Ethiopian government banned the migration of its citizens for work abroad. While this decision forced many of the private employment agencies to close down their businesses and with it, the regular migration routes, it did not put an end to the migration of women for domestic work. Women have continued to migrate using unregulated chains of informal brokers and facilitators.

The profiles of migrant domestic workers are varied. For example, I came across girls and young women from the Northern rural region of Amhara either travelling directly to the Middle East or staying for a number of months in Addis Ababa before migrating further. In Addis, women may have engaged in sex work before being spotted by brokers and sent abroad. Some women are returnees who failed to earn a living quickly enough after their return and are left with little choice but to hope for better luck next time. 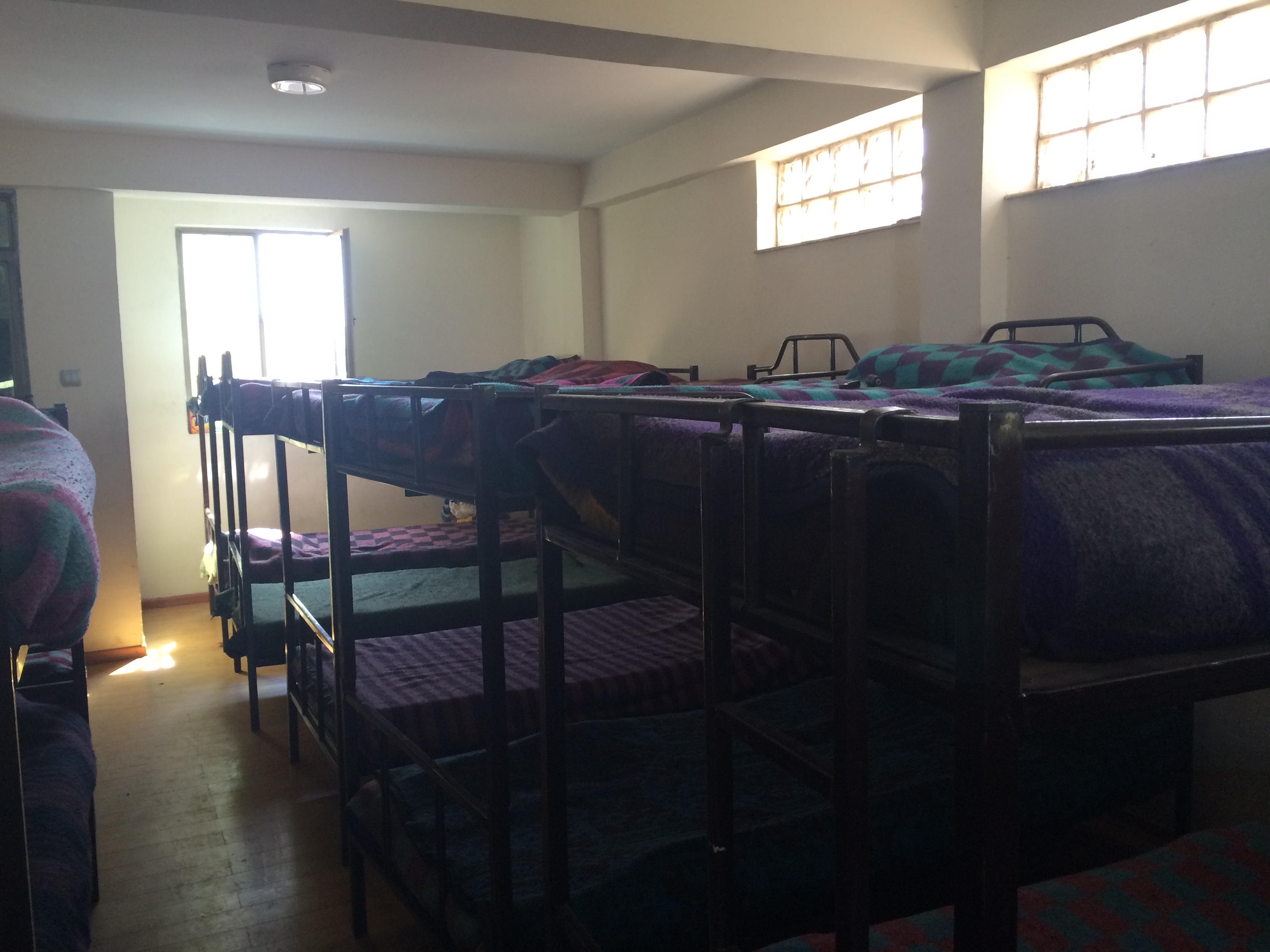 A shelter in Addis Ababa for women who have returned from the Middle East.

The situation of women who have returned from the Middle East was also brought to my attention. At the end of 2013, around 170,000 migrants were sent back from Saudi Arabia, including many women who had gone there to work as domestic workers and came back with severe physical and psychological trauma. The lack of structures able to accommodate them quickly led to a humanitarian crisis. Today, whilst the situation is comparatively more settled, the needs are still huge. In Addis, only two organisations offer services that these women so desperately need including shelter, psychological and psychiatric care, medical support, reintegration and reunification, with a combined capacity of only 90 beds.

During the last part of my trip I learned about the work that local organisations are doing in the Amhara region, about ten hours drive north of Addis (in what is known as the northern migration corridor). It is one the routes most frequently used by migrants to go to the capital city and then on to the Middle East.

The local organisations in the northern migration corridor have amongst other things:

Witnessing the efforts and achievements of these local organisations was very encouraging. However, the needs of migrants are great and these efforts need to be sustained, amplified and expanded to the rural areas where migrants come from. We also need to work with community members to make sure that they are aware of the realities of migration for domestic work, that they are better prepared for migration if they choose to go, and to support returnees to play a positive role in sharing their experience. It is also important to encourage the youngest and most vulnerable to stay in school and delay their departure.

While women are often aware that they will be at risk of abuse during their journey and upon arrival, they often have no clear idea about the prevention strategies, the do’s and do’nts of what could make them safer. Effective prevention and safer migration were at the centre of the many discussions I had with local and international organisations, government representatives and returnee women. As such, they will also be at the heart of the hotspot strategy that the Freedom Fund will be implementing over the coming months and years.