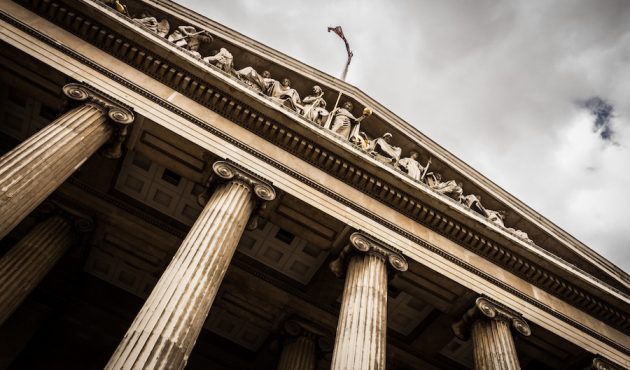 An appellate court in the United States upheld a $3 million jury verdict for “Sarah Roe,” an Ethiopian trafficking survivor held in forced labour and sexual servitude in Yemen. This marks the first time an appellate court in the United States has upheld extraterritorial jurisdiction in a federal civil trafficking case. Pro bono firm Jones Day litigated the case, Roe v. Howard, in the trial court in Virginia and in the 4th Circuit Court of Appeals.

On 25 February 2019, the Fourth Circuit Court of Appeals affirmed a multi-million dollar judgment awarded to a trafficking survivor represented pro bono by Jones Day. The case was on appeal from the Eastern District of Virginia, where, in 2017, a jury awarded “Sarah Roe” $3 million in damages under the civil remedies provision of the Trafficking Victims Protection Reauthorization Act (TVPRA) for conduct that occurred on a U.S. Embassy housing compound in Yemen. The defendant, a former U.S. State Department official, appealed the verdict, arguing that civil damages under the TVPRA were not available for conduct occurring abroad before Congress expanded the TVPRA’s extraterritorial jurisdiction in 2008.

The Fourth Circuit evaluated the extraterritorial reach of each of the four provisions under which Howard had been found liable, holding that recovery under the civil provision was available for extraterritorial acts “to the extent that the particular predicate offence supporting a specific claim applies extraterritorially.” The prohibition on sex trafficking (18 U.S.C. § 1591), the court said, “present[ed] the simplest analysis,” since it reached all offences committed by U.S. nationals on “premises of United States diplomatic, consular, military or other United States Government missions” since 2003. Because sex trafficking committed by a U.S. national on U.S. embassy grounds was expressly covered under 18 U.S.C. § 1591 at the time of Roe’s abuse, civil recovery was available under the TVPRA.