CLOSE
Home / Private: Newsroom / Media / In the news / Failed by the world: the victims of child labour as featured in Philanthropy Age

Failed by the world: the victims of child labour as featured in Philanthropy Age 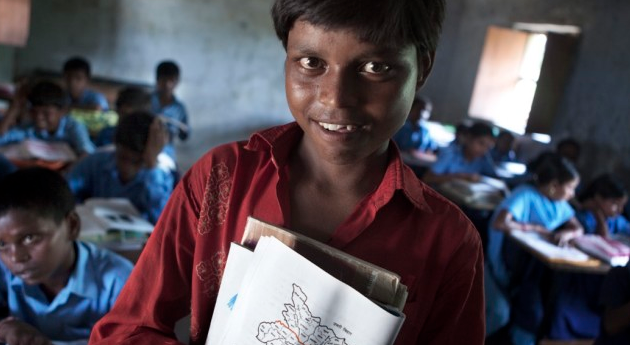 In 2006, the International Labour Organisation (ILO) set a target of eliminating the worst forms of child labour by 2016.

Read the blog on Philanthropy Age.

It looks as though that deadline will come and go while millions of children are still ruining their health, their spirits and their prospects. The ILO reported in 2012 that 168m children were in child labour, almost 11 percent of all children. More than half of these were in hazardous work.

Some progress has been made. Rates of child labour fell by one-third between 2000 and 2012. Here’s the rub though, if ending child labour was one of the really tricky challenges of our time, for which the world doesn’t know what works, then how could we blame ourselves for waiting until we get it right?

But the thing is; it’s not really tricky.

For years now, I’ve been turning up with NGO colleagues in remote, extremely poor villages, mostly in India and Nepal, where community groups believe they have ended child labour and forms of modern slavery. I’ve asked them: ‘How did you stop child labour, how did you stop trafficking in this place?’ Partly, their answers point to the solutions we already know – especially education for all, and measures against economic destitution.

But it’s the evident self-satisfaction of these village-level experts that offers a fresh clue to another key component: well-organised and sustained community demand, based on a fundamental shift in what they feel is right and fair. These community group members are people who are deeply excluded from their own societies. They are deemed to be ‘low caste’ and the structures of power and opportunity keep them firmly in poverty. But despite this apparent lack of influence, their stories fall into a pattern: ‘First we had to make the school take our children’. Usually with help from a committed local NGO, residents pressure government officials to expand the local school, make the teachers perform their duties and ensure they are safe places for ‘low caste’ children.

Other parts of their formula for stopping child labour include economic self-help groups, as well as activating the government safety nets and health services. Once these are working, the families feel much stronger to say no to child labour and to question the dubious offers of the child traffickers.

For these village-level groups, demanding child rights can be risky. But for the rest of us – citizens, governments and businesses – we need to want it enough, then join with the local experts and get our act together.