Fighting slavery in the Brazilian Amazon 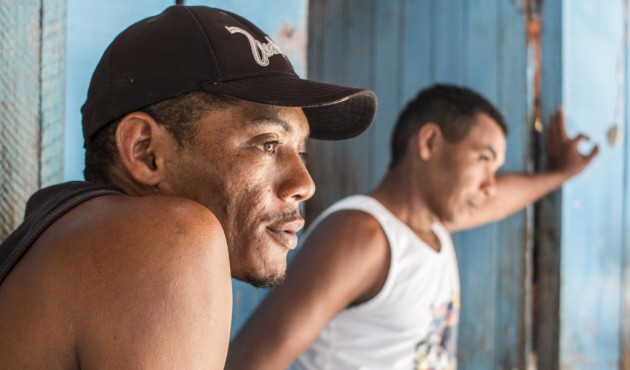 The Brazilian Amazon is one of the most daunting environments for fighting slavery that you can imagine – but there is so much at stake. I just returned from a 19 day Freedom Fund scoping visit, and heard this same message echoed in dozens of different ways from over 35 organisations with whom we met.

They spoke of how difficult it is to identify cases of slavery and to reach the areas where people are in slavery – being used to prepare deforested land for running cattle or to run chainsaws to extract the highest value timber for criminal gangs. The organisations explained that in many areas no-one dares report on these illegal activities, for fear of assassination by the gangs.

Despite these immense challenges, the groups we met (conservation agencies, NGOs working with indigenous communities, and government enforcement agencies) want to collaborate in order to fight slavery. Many of them have seen firsthand the conditions of slave labour in this region.

We also met people who had been released, to understand their experiences:

One rescued worker said “The conditions were the worst I’ve ever seen. Our water came from a tank and it was full of insects. We had no protective equipment. One day I was working with the horses and made a mistake. The guy threatened to beat me with the reins.” 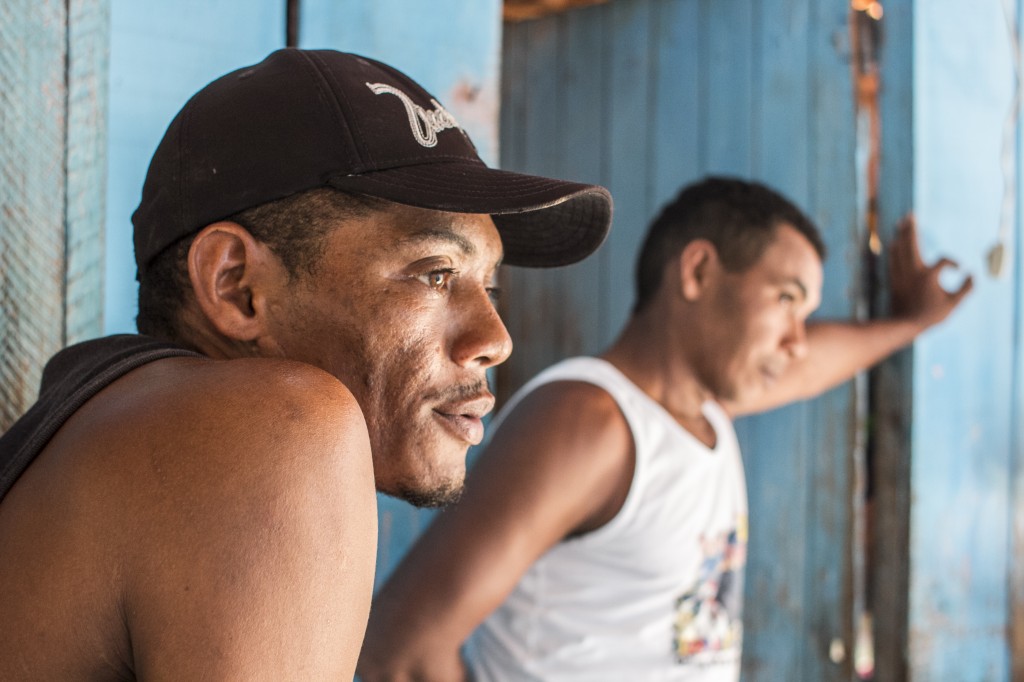 Another said “The employers take you to the farm. When you are in the city they say one thing. When you’re on the farm it’s another. They took us in a car, but then we had to walk the last 25km..….our accommodation was a wooden barracks but there were pigs and cows staying in there too. We shared the water out of the container with 200 cattle.”

One worker described the farmer’s demand that he carry a huge load. When the worker refused, the farmer threatened him with a gun to his chest. The worker explained “There are many people who pass through the same situation. I know many workers living on farms like that. I tell them it’s not right. I think they are afraid to go for help.”

The environmental and indigenous rights groups are aware of these appalling violations and they see slavery as inextricably linked with economic activities that are also causing environmental devastation. They feel that the country’s powerful tools against slave labour are not being sufficiently used in this context. As the director of one environmental organisation explained, “70 – 80% of the total exploitation of wood is Illegal. No other asset in the forest will produce so much money. After the logging, the forest is more vulnerable to burning. Then it’s used for cattle, then soy and the big plantations of corn etc. The dynamic of slave labour is directly related to this.”

In multiple threatened ecosystems around the world, slave labour is used to plunder valuable commodities – rapidly destroying the viability of the ecosystems and deeply corrupting local political and legal systems. Despite the challenges of anti-slavery action in the Amazon, it is perhaps the location where such efforts have the best possible chance: Brazil has highly professional national squads to free people from slavery, and many of its largest companies are part of a national Pact to cut contracts with suppliers found using slave labour. Perhaps most importantly, the government and civil society are now combining resources to use satellite technology to be able to see deforestation, illegal ranching and forest degradation in real time and quickly investigate.

Many of these organisations want to use this increased vigilance to make slavery visible as well. They said that if this could happen, then by putting anti-slavery workers in key areas we could help to alert the government and get more of the workers freed. As a result, the increased legal action and rapid financial penalties that are imposed in cases of slavery would also strengthen protection of the forest and the indigenous groups living there. As one group’s director explained, “At the moment, we’re only responding like a fireman. We need to create a culture of attention – to see and report slavery.”

Now Freedom Fund staff have put together an ambitious “hotspot” plan with important insights from all the agencies we met, and especially from the two organisations that helped set up and joined in our visit, the Catholic Relief Services and Comissão Pastoral da Terra. The plan focuses on intensifying responses to cases of slavery in the Amazon, as well as reducing the prevalence of trafficking from some of the main source areas in the neighbouring state of Maranhão. During our visit, we were able to brainstorm with a pioneering NGO in Maranhão (Centro de Defesa da Vida e dos Direitos Humanos de Açailândia) about strategies for communities to progressively eliminate trafficking.

So far, Brazil has generated some of the most important examples of good practices by the government, businesses and civil society for tackling slavery. Now, using the hotspot approach, we hope to develop two new models: of effective enforcement and liberation at the sites of slave labour within the Amazon; and of united efforts in source neighbourhoods to prevent people from entering slavery in the first place.