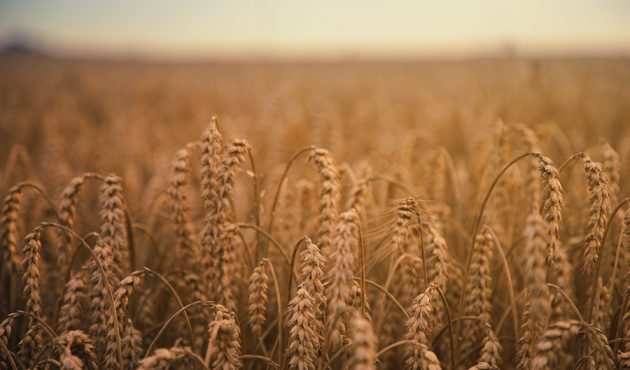 Even though bonded labour was banned in India in the seventies, tens of thousands across the country are tricked into working without wages to pay off debts, often incurred buying food, for celebrations or during illness. Now, in northern India people who risk being enslaved after taking out loans to buy food when casual work is scarce will be able to help themselves to grain.

For many residents in the poorest regions of Uttar Pradesh state in northern India, going to bed hungry is a chronic problem from which there is little relief.  Hunger is a big reason for why so many get trapped in situations of bondage. Inadequate nutrition also exacerbates families’ vulnerability, leading to illness and the need to borrow more money for treatment.

Thanks to a new initiative by Freedom Fund partner Pragati Gramodyog Evam Samaj Kalyan Sansthan (PGS), a federation of more than 400 self-help groups has set up grain banks to check hunger among people who are often trapped in slavery in stone quarries and brick kilns. The self-help groups have placed barrels of grain in over 5,000 homes, allowing families to access grain when they need it on loan and replace a portion of it later as repayment.

Because government public food distribution programs often don’t reach vulnerable families on time when they need it most, the grain banks are helping to solve an acute problem.

Read more about the grain banks in this Thomson Reuters Foundation article.