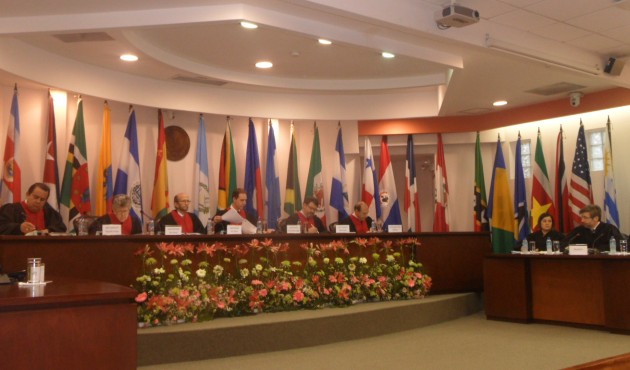 The Inter-American Court on Human Rights is now deciding on its first ever case related to slave labour – in a case brought to the regional tribunal by the anti-slavery campaign of the Brazilian Pastoral Land Commission (CPT) and the Center for Justice and International Law (CEJIL), a human rights NGO. The testimony by CPT staff on 18 and 19 February was delivered after decades of sustained efforts to secure justice in the Brasil Verde Estate vs. Brazil case. The final verdict of the court should be given within the next six months.

Between 1989 – 2000, 340 workers were rescued from slave labour on the Brasil Verde estate by Brazilian labour inspectors, and two teenagers working there had disappeared. According to their families, the boys were missing after trying to flee. But although there were several such inspections at the estate, none of the workers received reparations beyond their ordinary labour rights, and the necessary measures were not taken to penalise the perpetrators.

The hearings are a landmark for anti-slavery efforts: CPT and CEJIL are focusing the attention of the Court on whether Brazil’s mechanisms for eradicating slavery are adequate, and whether they provide for appropriate support for rescued victims. The case could also have a catalytic effect across member states of the Organisation of American States (OAS), persuading governments to review and upgrade their anti-slavery provisions, following the Court’s decisions. 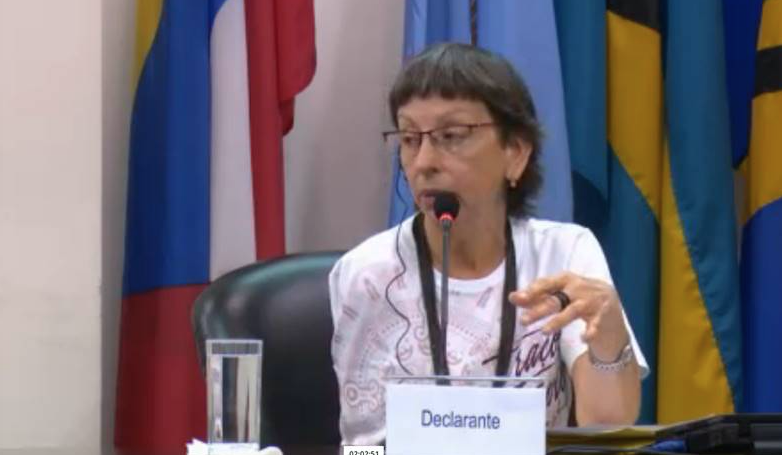 Ana Souza Pinto, from CPT, giving testimony at the hearing.

During a press conference, Fr. Xavier Plassat, Coordinator of CPT’s campaign, highlighted the degrading conditions suffered by victims of slave labour, with work days from dawn to dusk, poor health, lack of food and water, and other dehumanising conditions. He said that situations of slave labour resulted in “a denial of the dignity and freedom of the person….they are treated worse than animals. Animals at least are given water. These people are treated as things.”

Click here to see the Freedom Fund’s plans for work in Brazil.

Photo (right): Judges at the Inter-American Court of Human Rights hearing on 18 February in the Brazil Verde slave labour case.