CLOSE
Home / Private: Newsroom / Media / In the news / Letter in the Sunday Telegraph: Theresa May must take her fight against injustice across the world

Letter in the Sunday Telegraph: Theresa May must take her fight against injustice across the world 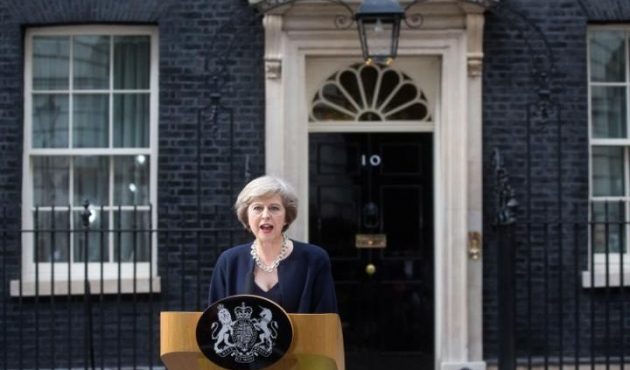 The following letter to the UK government was published in the Sunday Telegraph on 17 July 2016: http://www.telegraph.co.uk/opinion/2016/07/16/letters-theresa-may-must-take-her-fight-against-injustice-across/

We strongly welcome the Prime Minister’s pledge to fight burning injustice while taking a bold new positive role on the world stage. These priorities are more important than ever as the UK negotiates to leave the EU. The referendum threw into sharp relief the social costs of globalisation, and the need to shape an inclusive, open society where everyone shares the benefits of global collaboration. That is why the Sustainable Development Goals – agreed last September with strong UK support – explicitly call for no one to be left behind, in any country. Fighting injustice at home is inseparably linked to fighting injustice globally.

An open, outward-looking Britain can take leadership on global efforts to protect the world’s most vulnerable – be it from enslavement, extreme poverty, corruption or violence.