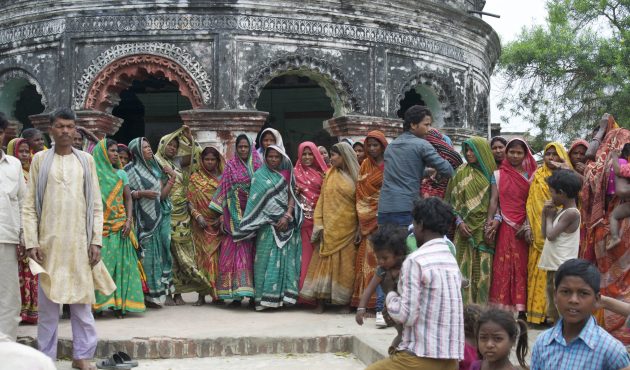 Manoj* grew up in a one-room hut in north India with his parents and five siblings. One day when Manoj was just eight years old, a man approached his parents, who struggled daily to feed their six children. The man claimed that if they allowed Manoj to leave with him, their son could work in a hotel and send home 6,000 rupees ($90 USD) per month. Desperate and destitute, Manoj’s parents agreed. The man, a trafficker, took Manoj and sold him to a hotel owner for 25,000 rupees ($373 USD). As a young child, Manoj was completely cut off from his family and forced to work every day.

Thankfully, Manoj’s parents met our local partner and shared their story. Our partner’s staff and five community members travelled to the hotel in Kodarma where Manoj was being held. With the help of local police, they rescued Manoj and two other young children. The village rejoiced at his return, and many came to see him. Today, Manoj is enrolled in formal education and attends school regularly. His parents, now aware of the strategies traffickers use, work to educate families in the village and prevent other children from being taken off into slavery.