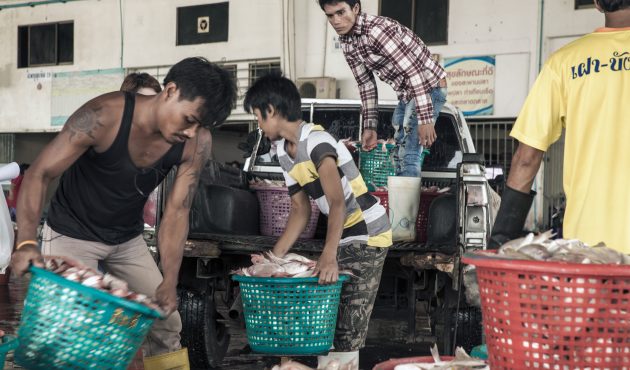 Impunity for modern-day slavery remains the norm. The 2015 United States Department of State Trafficking in Persons Report provided troubling statistics on criminal prosecutions, reporting just 418 forced labour prosecutions in all of 2014. This minuscule number contrasts starkly with the Global Slavery Index’s estimate that 45.8 million people are trapped in slavery.

Yet litigation can be a potent tool for anti-slavery advocates. Unfortunately it has been underused, not least because it can be expensive, and funding hard to find. The Freedom Fund’s latest report, “Fighting impunity, funding justice: Investing in strategic litigation to end modern slavery”, seeks to address this gap.

In May 2016, representatives from some of the world’s leading funds working to combat modern slavery convened for two days in New York. The aim was to identify strategic responses to modern slavery, better understand the impact of strategic litigation in this space, and discuss potential avenues for action. This report draws together the threads of these discussions, and maps out potential areas of funding that can help to make litigation strategic, not just reactive. These include the creation of a specific fund for anti-slavery strategic litigation, and the establishment of a “clearing house” to identify the most promising cases and to match victims with lawyers representing them.

The Freedom Fund plans to continue discussions with foundations and other actors interested in investing in systemic change in the anti-slavery space in the hope that we can spur coordinated and sustained investment. We are more convinced than ever that by investing in strategic litigation, donors can have a significant impact on the global push to end modern slavery. 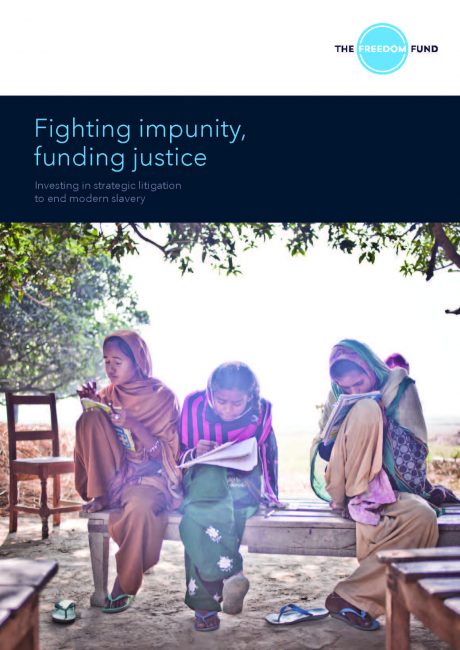