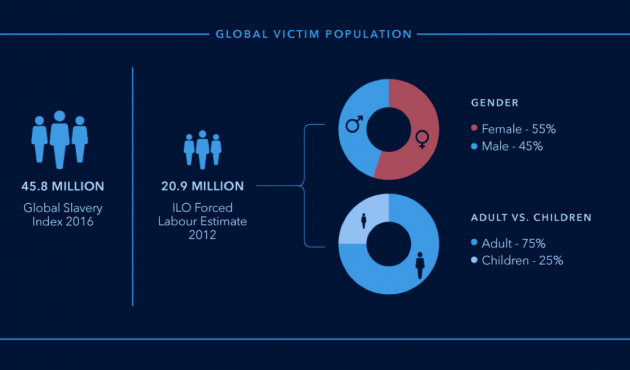 As the second round of UN General Assembly informal dialogues with candidates for the post of UN Secretary-General approaches, the Freedom Fund is calling for the candidates and UN member states to make anti-slavery efforts a cornerstone of the UN agenda in the coming years, in line with the UN’s historic role in combatting slavery and SDG target 8.7. We have prepared a short briefing for the candidates on slavery and the UN’s role in ending it.