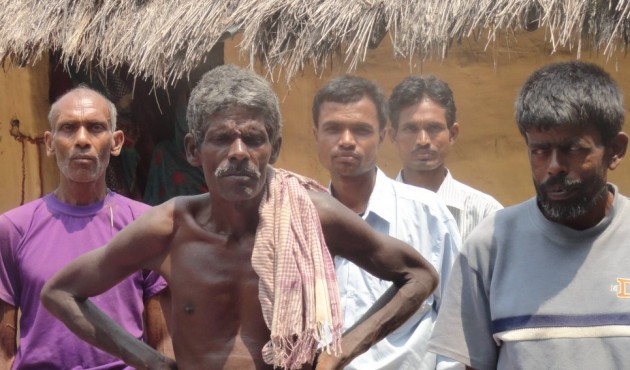 The vast majority of haruwa-charuwa families are landless, or have insufficient land to support their families. Lacking property or other collateral, when these families face financial emergencies their only option for a loan is from a landlord. Once a loan is taken, lenders expect families to provide labour to pay off the debt. The combination of high interest rates and low wages leads to years of bonded labour and even to hereditary debt. While little-known outside of Nepal, a recent baseline survey found that 97,000 haruwa-charuwa adults and 13,000 children were engaged in forced labour. 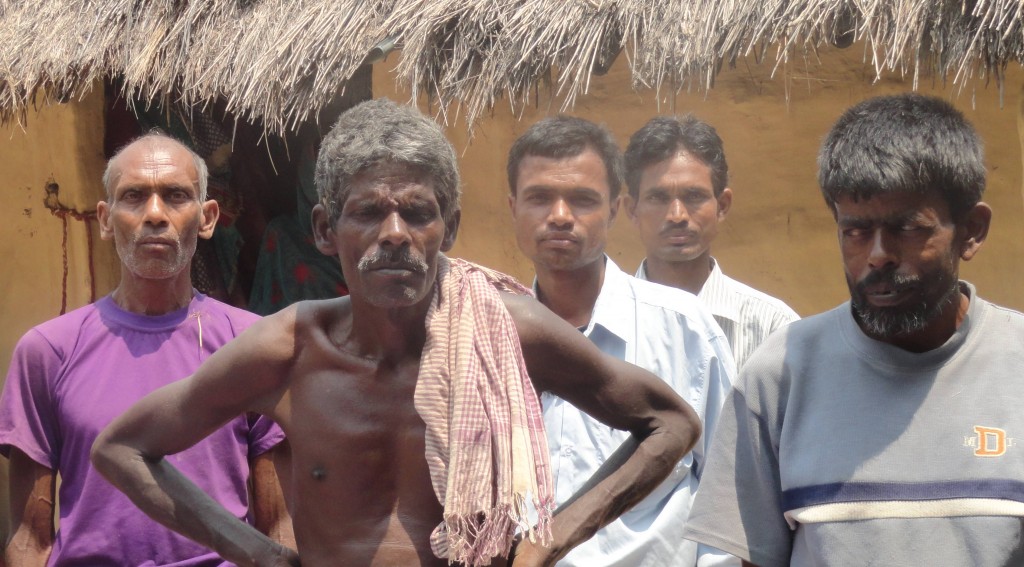 The impact of bonded labour on haruwa-charuwa families is evidenced by statistics of various studies of these families and the communities where they live. In one study, nearly a quarter of haruwa-charuwa respondents interviewed said that they worked 13-17 hours a day for their landlords and nearly all families interviewed had experienced violence of various forms. Another study indicated that haruwa-charuwa households commonly lack sufficient food, some for up to six or more months of the year.

The experience of haruwa- charuwa constitutes forced labour as they are forced to work for the land owner under threats of demanding immediate and full payment of the loan, expelling the worker from share-cropping, taking away their housing, and exerting physical abuse. Studies in two districts indicate that the prevalence of bonded labour is as much as nine times that of the national average, with child labour rates at or above 10%. Unsafe migration, often resulting in bonded labour or slavery, is also evidenced at very high rates in these districts. The National Population and Housing Census, 2011 found that among the 510,021 households in the four districts, no less than 154,000 individuals were absent from the households, indicating large-scale labour-related migration.

Within Nepal, the denial of the most fundamental human rights of haruwa-charuwa families is a key issue. It feeds directly into child trafficking and unsafe adult migration. Internationally, the scale and severity of haruwa-charuwa bonded labour means that it is one of the specific slavery issues that the global anti-slavery community must urgently address.

Despite this reality, there is currently no coordinated donor effort to address the issue. And yet a variety of factors outlined in this strategy document indicate favourable conditions for successful effort at reducing—and eventually even eliminating—haruwa-charuwa bonded labour.

The Freedom Fund Nepal hotspot project, focused on addressing the enslavement of the haruwa-charuwa, will aim to provide a replicable model which could contribute significantly to the eventual eradication of this form of bonded labour. For an initial investment of approximately $2.7 million over three and a half years has the potential to begin and, in some cases, complete the liberation process for between 3,000 to 5,000 haruwa-charuwa households. During this period, assuming an average household size of 5.5 individuals, the total number of members in participating families significantly impacted will be between 16,500 and 27,500.

The strategy is an investment in a comprehensive intervention aimed at progressively eliminating the most prevalent, yet least addressed, form of bonded labour slavery in Nepal. The Freedom Fund approach will address the root causes leading to haruwa-charuwa bonded labour by replicating effective approaches and working with local NGOs to contextualise best practices for liberating agricultural bonded labourers, creating the conditions for sustainable liberation, and reducing vulnerability to other forms slavery and exploitation. At the same time, the program will identify and address the ways in which the haruwa-charuwa system is a driving factor for worst forms of child labour, child marriage, and trafficking of local residents.

The Nepal hotspot program will prioritise investment in several inter-linked strategies based on an analysis of contextual root causes of this form of slavery.

The Freedom Fund, working with its implementing partner Geneva Global, is now undertaking further exploration, including in-depth discussions with affected families at the village level, to provide a basis for program planning with a wide range of local NGOs, international organisations, and government offices. The program will be designed with a ‘learn, align, partner’ approach, aimed at catalysing increased scale and scope of impact over time, while improving efficiency of use of funds and reducing overall costs by working collaboratively with other stakeholders (government, funders, and INGO/NGOs) where possible. The Nepal hotspot provides a platform and context to achieve the Freedom Fund’s objectives of strategic focus, coordination, and measurable reduction in modern slavery; creating an enabling environment for systematic change and improved wellbeing of individuals’ lives currently and for generations to come.