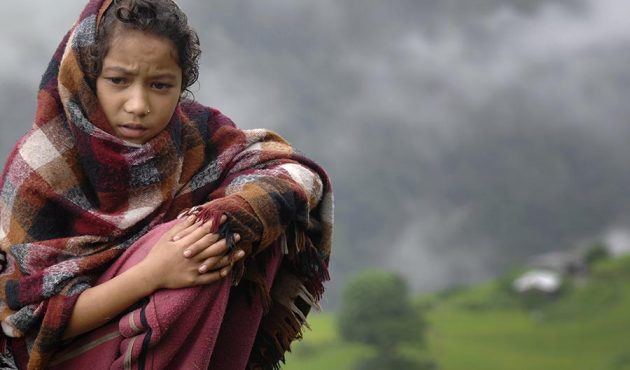 Pabitra* was nine years old, living in a poor rural area of Nepal, when her father died. As her mother mourned inside the house with her sisters, she sat in the dirt on the side of the road outside their house and tried to process what was happening. An older woman approached her and offered her a sweet drink. Many people had been kind to her that day, so she accepted without question.

The next thing she can remember is waking up in a dark and small place. She couldn’t move her legs. She realized quickly she was in a suitcase, but it was sometime before she realized she had been drugged and trafficked from her home in Nepal to Mumbai, India.

It was years before she was rescued and bought back to Nepal. Because she was not a virgin and infected with HIV, she could not return to her family. Her future was uncertain, and she had little hope of ever getting married.

Pabitra’s future changed course when she encountered Shakti Samuha, a Nepali NGO run by survivors of human trafficking.  She received medical and emotional care and began her path to recovery. Today, Pabitra lives and works at Shakti Samuha’s shelter house, helping other survivors of child sex slavery and abuse.

As a Freedom Fund partner, Shakti Samuha organises and empowers returning trafficking survivors like Pabitra by providing shelter, legal aid, vocational training and counselling. They work alongside other partners in the Central Nepal Hotspot with the goal of radically reducing the number of children in commercial sexual exploitation in the Kathmandu valley.