Reflections on joining the Freedom Fund 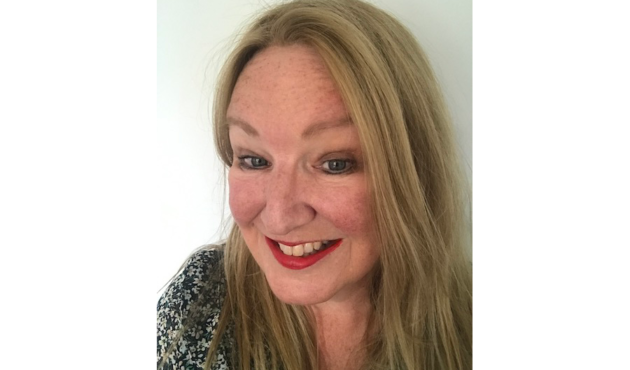 The first time I knowingly encountered slavery was in the 90s in the Philippines. A local activist took me to a remote village where young children seated on rickety verandas operated electric circular saws cutting out tiny pieces of stone which were then formed into jewellery by older children and adults. Once made, the jewellery was put into the branded packaging of a well-known UK high street retailer.

I was told young children were selected to operate the saws as their fingers were nimble.

Working in the ethical trade movement, it was absolutely natural on my return to the UK to immediately challenge the retailer. I vividly remember the meeting, they were shocked, said the issue must be with subcontractors, and promised to strengthen their supply chain management, which I believe they did.

A short time later I heard the village had been burnt to the ground and people had died.

I was horrified, never sure how much to blame myself.

This experience has stayed with me. It points to the ruthlessness of criminals engaged in slavery and forced labour, to the need of communities to have the protection of local organisations, and to the international nature of the trade. It also however points to the fact that change is possible – that slavery isn’t inevitable. People will and can act.

When I first started thinking about working with the Freedom Fund, what excited me most was the vision. A world free from slavery. Ambitious, measurable and absolutely deliverable.

And secondly, the systemic approach, to work out how best to achieve that vision, where resources can leverage change, and do it!

As an approach it’s not rocket science but given forced labour is the second most profitable criminal activity in the world, with multiple strands and methodologies, combating it is going to be tricky. Which is why I’m delighted to now work with world leaders in the anti-slavery movement as colleagues and partners. I am also impressed by the Freedom Fund’s focus on localisation, voice and community resilience; with our research and influence; and by our willingness to make space for solutions to form and grow.

Paths towards a world free from slavery are starting to emerge.

And then of course there’s covid.  A moment where the world will transform or entrench?  The optimist in me sees this as a time of opportunity. The realist feels deeply saddened by the rollback of hard-won victories and increases in exploitation that we are already seeing. There has been rarely a time of more jeopardy – and yet the possibility of change.

I called this piece ‘reflections’ as eleven weeks into my role with the Freedom Fund I still feel very new; however, the journey is one of excitement driven by mission. Almost daily I hear of new work we are doing, new research, or see great examples of work from our grassroots partners. Remembering that village in the Philippines, and the hundreds of other people I have met since, I rejoice with every story of sustained liberation. Whatever words we use, slavery, forced labour, trafficking – this is about the exploitation of people who are most vulnerable – and it needs to be stopped. A world free of slavery.

I want to thank everyone who has been part of establishing this wonderful organisation – the Freedom Fund. It is truly inspirational and a pleasure to join.