Slavery and Abolition – then and now

Modern slavery is a profitable criminal enterprise that generates $150 billion in profits per year. That’s more than ten times the $13 billion in profits that the global airline industry – BA, Emirates, United and all the other airlines – made last year.

In all, 30 million people are enslaved. The varieties of this criminal trade are nearly endless, but the essence is the same: violent and coercive exploitation of the most vulnerable human beings, who are deprived of their liberty for others’ personal gain.

Slavery has existed for millennia. It was a fact of life in the UK as recently as the 18th century. Yet something remarkable happened at the end of that century – a small, visionary band of abolitionists came together and, in just two decades, succeeded in ending the trans-Atlantic trade in human beings.

Read the rest of this article published on Conservative Home. 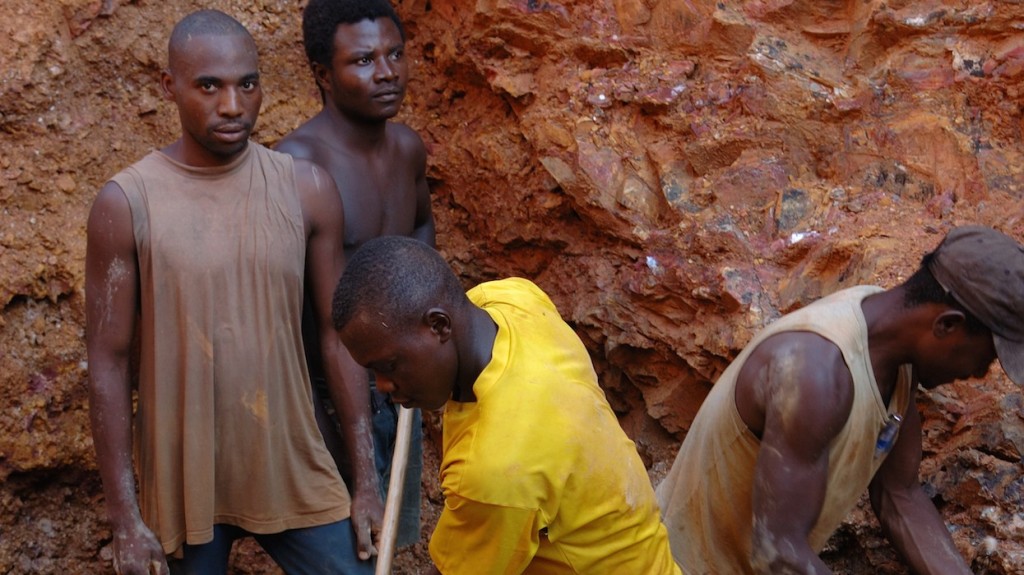 Wolframite and Casserite mining in the Democratic Republic of the Congo.