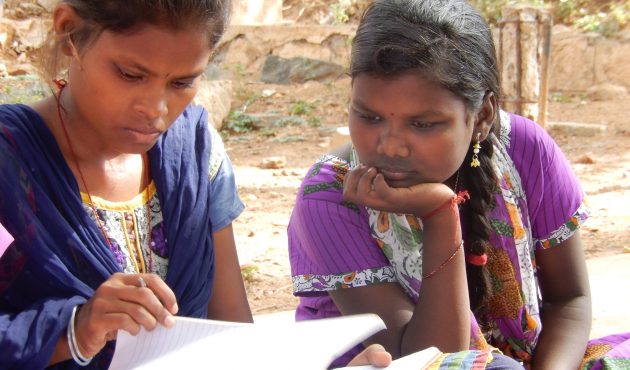 Cry Power Podcast: Modern slavery still exists because laws aren’t being enforced
Global Citizen, 21 October 2019
The Cry Power podcast is hosted by Hozier in partnership with Global Citizen, talking to inspirational artists and activists about how to change the world. In its third episode, Hozier talks with Nick Grono, CEO of the Freedom Fund, about forced labour, modern slavery, and calling out big businesses to be more transparent.

Tanzanian court upholds a law banning child marriage
CNN, 23 October 2019
Tanzania’s Supreme Court of Appeal upheld an earlier ruling banning parents from marrying off girls as young as 15. A high court ruling in 2016 has declared ‘unconstitutional’ sections of Tanzania’s marriage act that allowed the practice. It also directed the government to raise the legal age of marriage to 18 years within a year.

Indian trafficking cases fall sharply fuelling concern over ‘undetected victims’
Reuters, 22 October 2019
Cases of human trafficking in India have fallen sharply according to new government data, but campaigners warned on Tuesday that the figures may not reflect the full magnitude of the crime.

The spiralling debt trapping Pakistan’s brick kiln workers
Al Jazeera, 21 October 2019
Yasmin works at one of the approximately 20,000 brick kilns in Pakistan. Her story is not much different from the 4.5 million people who work on kilns across the country. She is facing debt that has spiraled out of control while working as a bonded labourer making bricks in harsh, hazardous conditions.

China subsidizing Xinjiang companies’ use of forced labour, US lawmakers told
South China Morning Post, 18 October 2019
Forced labour is increasingly forming an integral part of Beijing’s effort to “re-educate” Muslim minorities in China’s far west, according to a new report by a major US think tank and testimony by experts delivered on Thursday on Capital Hill.