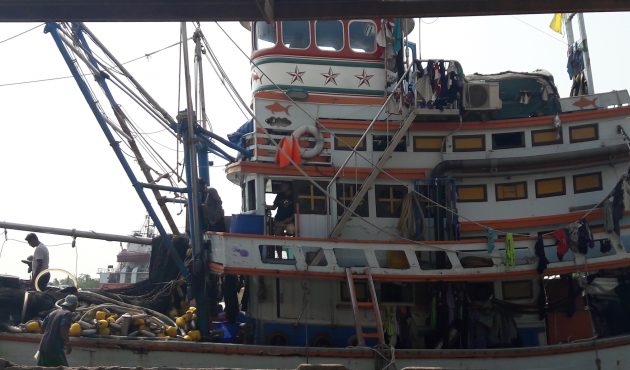 Child rights activists conduct campaign to end child marriage
Citizen Matters, 4 June 2019
Various cultural programmes, puppet shows, street plays were organized to empower people across all sections and age groups to stand against child marriage. It was an interactive session as children were quizzed about child marriage and share their thoughts with all others.

Tuna brands failing to tackle modern slavery
The Maritime Executive, 2 June 2019
The Pacific provides almost 60 percent of the world’s tuna catch in a growing industry, currently worth around $22 billion. Severe human rights abuse is endemic, including forced labour, slavery, human trafficking and child labour, and reports of migrant workers bought and sold as slaves and tossed overboard if they complain or get injured.

Millions at risk of child labour in manufacturing hubs, say researchers
Thomas Reuters Foundation, 29 May 2019
Child labour is an “extreme risk” in one in ten countries globally, found an index on Thursday, urging businesses to be more vigilant about abuses in their global supply chains.