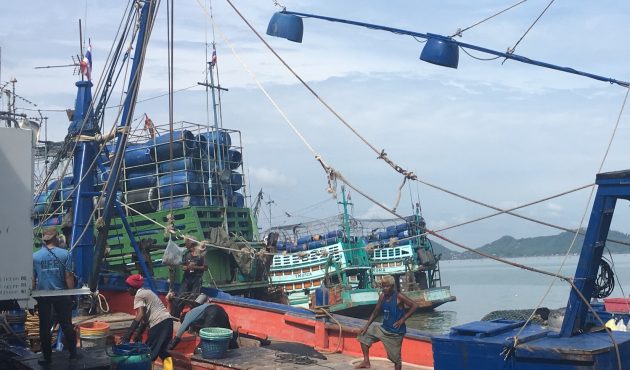 Tech tools can lead fight against modern slavery, says UN expert
Voices of America, 3 September 2019
From tracing ill-gotten gains back to their source to spotting illegal factories, technology will be key in beating slavery as a fragmenting workplace leaves many more at risk, the United Nations leading expert on slavery said.

Stolen son: The child traffickers preying on the Rohingya
CNN, 31 August 2019
Child trafficking has become common in the refugee camps of Cox’s Bazar. The largest refugee camp complex in the world is home to hundreds of thousands of Rohingya Muslims who live in temporary settlements after fleeing violence in 2017 that drove them from Myanmar and left thousands of Rohingyas dead. Trafficked girls may end up in a life of prostitution, boys in labour; many are transported to India.

New hope for child rights after India gets tough on traffickers
Thompson Reuters Foundation, 29 August 2019
Campaigners hailed new hope for child rights after a trafficker who tricked five Indian boys into menial work with the promise of better schooling was awarded a rare life sentence. Rights campaigners said the landmark verdict by a court in Jaipur, Rajasthan’s main city had set a precedent in child labour cases, where conviction rates are low a perpetrators often escape with a fine.

New rules, new debts: slavery fears rise for migrant workers in Thailand
Yahoo, 29 August 2019
The Southeast Asian nation last year launched an overhaul of the registration process for migrant workers, granting them the same labour rights as local hires, including access to free healthcare, pension contributions and child allowances. However, migrants and labour activists said that employers, middlemen and brokers are inflating the cost and saddling workers with fresh debts – trapping many in exploitative workplaces as they struggle to pay off what they owe.