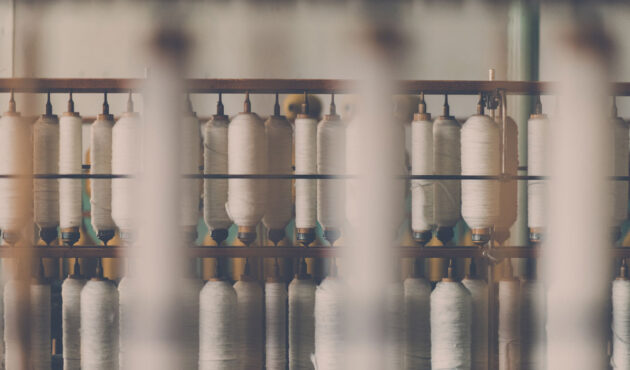 How to break the cycle of women and girls’ exploitation

The Freedom Fund shares insights on what works to change systems, policies and practices that put women and girls at greater risk of modern slavery, drawing on its hotspot programs across eight countries. Recommendations include supporting the leadership of women and girls with lived experiences, equipping them with knowledge and qualifications to broaden their options, and working with men, boys and the wider community to transform harmful gender norms.

The harm perpetrated by development finance in Xinjiang

A report by Atlantic Council exposes the ways in which the International Finance Corporation has been complicit in human rights violations against the Uyghur, Kazakh and other minoritised citizens in Xinjiang, China. Drawing from evidence extracted from publicly accessible sources, the investigation reveals how the World Bank’s private lending arm has been funding enterprises linked to forced labour and land expropriation practices, along with environmental damages and the destruction of indigenous cultural heritage sites.

Walk Free publishes a study on the level of compliance among UK and Australian garment companies with the Modern Slavery Act in their respective jurisdictions. Following an assessment of statements produced by the top 50 companies in the garment sector, the study found that 33 percent of the statements did not meet minimum requirements, 25 percent failed to disclose their supply chain and 35 percent did not identify any modern slavery risks. The report calls for greater transparency to drive better labour practices within the garment sector.

A report by Migrasia unveils unethical practices used by Philippine migration intermediaries that put migrants at risk of debt bondage prior to their departure. Based on a survey of 961 current and former overseas Filipino workers, 32 percent of respondents took on significant debt to pay for their migration, 58 percent paid over the legal amount for their medical fees, and 85 percent had incorrect knowledge that would have led to higher pre-departure costs.

ECPAT International, UNICEF and INTERPOL report findings from research on online child sexual exploitation and abuse in Thailand. Based on surveys with 967 children, the study estimates that 24 percent of internet-using children in Thailand have been exposed to sexual content online and 9 percent have been offered money or gifts for, or coerced into, sharing sexual images or videos of themselves – equivalent to 400,000 victims of online child sexual exploitation in 2021.