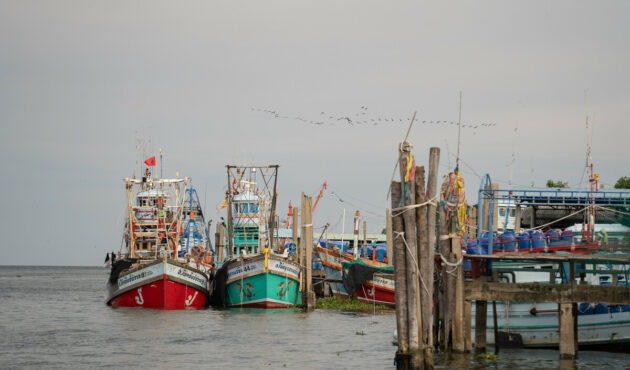 Prevalence of exploitation among child domestic workers in Addis Ababa

The Freedom Fund, in collaboration with the Population Council, shares findings from the largest-ever study to date on child domestic workers. Drawing on surveys and interviews with over 2,700 girls engaged in domestic work, the research found that 43 percent of the girls first entered into domestic work at age 14 or younger. Survey participants reported working an average of 55 hours per week and the vast majority of the girls (85 percent) were in conditions that amounted to the worst forms of child labour, in clear violation of international conventions.

Atrocities against the Rohingya enabled by harmful algorithms

Amnesty International assesses how Meta—owner of Facebook—contributed to the state-sponsored persecution against the Rohingya in Myanmar. Based on analysis of documents shared by whistle-blowers and supplemented by interviews with Rohingya activists and Meta insiders, the report details how Meta’s algorithms proactively prioritised content on the Facebook platform which incited violence against the Rohingya. Further, Meta was woefully unequipped to enforce its own policy, with only one Burmese-speaking content moderator devoted to Myanmar at the height of the atrocities in 2017.

Researchers from the Lebanese American University examine the extent and patterns of sexual violence against female migrant domestic workers in Lebanon. Based on interviews with over 900 female migrants, 68 percent reported experiencing at least one incident of sexual assault. In the majority of cases the abuse was perpetrated by the male employer (70 percent), followed by relatives and/or friends of the employer (40 percent). Less than one-in-four victims reported the abuse, as many were fearful of retaliation by the perpetrator and/or the employer.

Justice & Care explores the complexity of forced marriage and the extent to which it fits under the umbrella term of modern slavery, with the aim of identifying and helping to close legal and policy gaps. The authors highlight ambiguity in cases where the marriage is motivated by economic and social pressures, and not for the purpose of labour or sexual exploitation. Recommendations include a clearer global definition of forced marriage and harmonisation of policies and guidelines for survivors to access redress and rehabilitation.

The Freedom Fund is hosting an event on 17 November in New York to present research on the working conditions faced by Ethiopian migrant domestic workers in the Middle East and examine the roles of the “chain” of middlemen who recruit women into these jobs. Register and join us for the discussion.