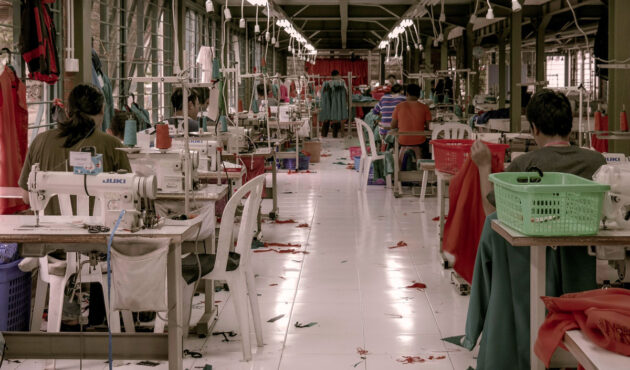 A report by Uzbek Forum for Human Rights shares how, for the first time in eleven years of independently monitoring Uzbekistan’s cotton harvest, no traces of systemic government-imposed forced labour were uncovered. Drawing on 455 interviews, the study found no cases of state-imposed exploitation, however individual cases of forced labour continue to exist, fuelled by power imbalances between farmers and companies as well as weak mechanisms to combat exploitation at field-level.

Freedom Collaborative publishes a study on the Rohingya human trafficking and migration routes from Myanmar to destinations in South and Southeast Asia. Their Victim Journey data collection tool received 43 submissions, containing information gathered by organisations in the field and interviews with Rohingya migrants. Cox’s Bazar was identified as the principal destination and transit location, from where Rohingya migrants are then sent to other countries in the region, including India, Indonesia, Thailand, and Malaysia.

Survivors’ perspectives on labour abuse in the fishing industry

A report by Winrock International seeks to understand the exploitation taking place in the distant water fishing industry from survivors’ perspective, by deploying a qualitative and participatory approach. Based on 26 narratives shared by men working as crew in distant water fisheries from Fiji and Indonesia, the study revealed how violence and inhuman treatment were often determined by racial discrimination. Severe work-related injuries were common, and exploitations were rarely formally reported or resulted in remedy for the survivors.

A policy brief by the International Federation for Human Rights and Justiça nos Trilhos highlights the adverse impact of iron and steel companies operating in the Carajás corridor. The report investigates the human rights abuses and environmental damage taking place in the area, and calls on relevant companies to fulfil their supply chain due diligence obligations. Recommendations were directed at both major Brazilian and foreign companies involved in the value chain, with China being identified as the principal destination country.

Following a successful launch in October, the Freedom Fund will expand our Tariff Act Legal Fund through a second round of grant funding in May 2022. Read here.