CLOSE
Home / Private: Newsroom / Media / In the news / Survivors speak out on the Trafficking Bill in India

Survivors speak out on the Trafficking Bill in India 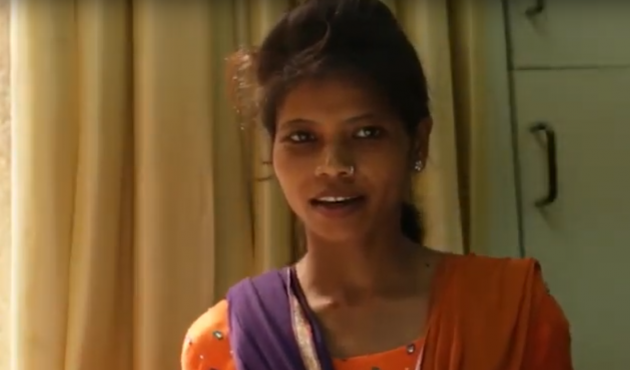 In a significant moment in the fight against human trafficking in India, groups of trafficking survivors who have come out of many types of exploitation are speaking out about the need for justice and legally-mandated support for recovery.  They are requesting the Indian government to bring the Trafficking Bill to the upper house of parliament during this Winter Session.

Earlier this year in July, survivors from 11 Indian states held a consultation in Delhi with government officials and media requesting support for the Bill in the lower house, the Lok Sabha.  The Bill passed through the lower house at that time. Here is a moving video about that event:

Now, trafficking survivors are once again coming together for a consultation and bringing hundreds of thousands of handwritten postcards from survivors and highly affected communities across India, to deliver in Delhi, encouraging the government to bring the Bill for a final vote in the upper house of parliament.