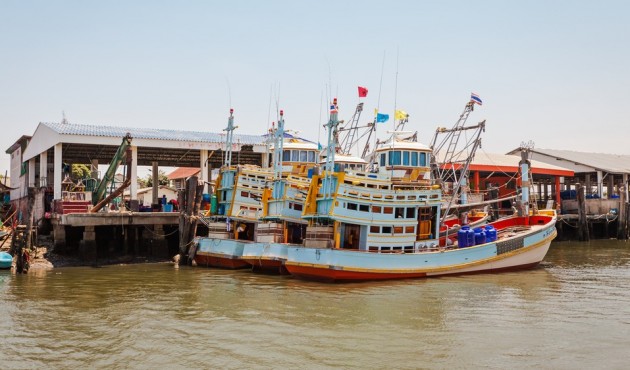 Globalisation has brought benefits for companies and consumers through higher profits, lower prices and more choice. But it has also created the conditions where abuses can flourish even for those trying to maintain the highest standards.

How realistic, for example, is it for businesses to know what is really happening in their supply chains when they now routinely stretch around the world? It is a question asked by the UK’s supply chain professional body – the Chartered Institute of Purchasing and Supply – and the answer was very depressing. 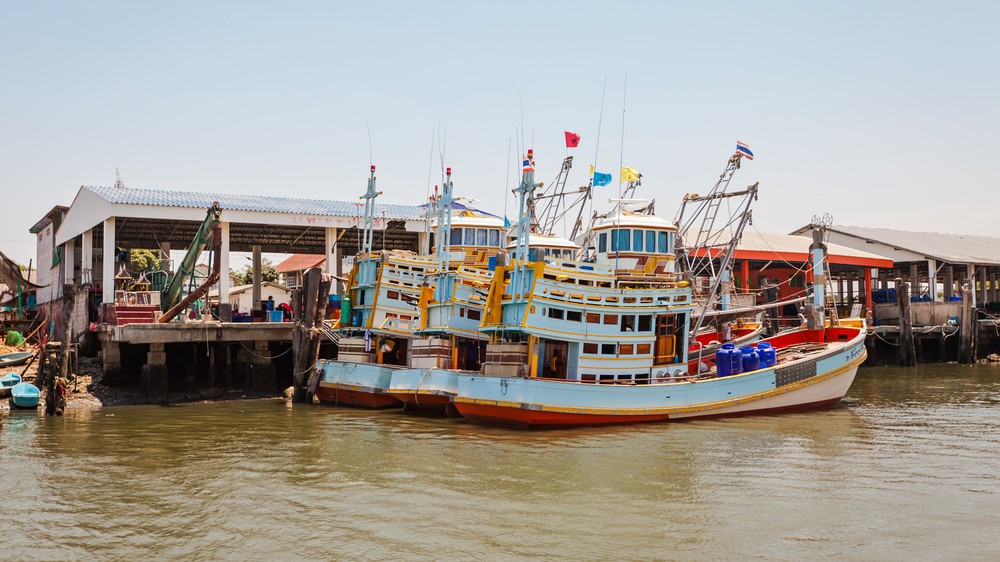 Writing on the Guardian Sustainable Business blog, the CIPS’s Chief Executive David Noble said its research found 72 per cent of British supply chain professionals admitted “zero visibility” over what was happening beyond the second tier of the chain that supplied them. Given the scale of this ignorance, it is hardly a surprise that 11 per cent accepted that it was “likely” that slavery existed somewhere along their supply chain.

As we can take it that those replying to the survey are likely to be companies who genuinely are concerned about behaving well, then this is certainly a serious under-estimate of the scale of the problem. After all, a recent investigation by the Guardian found that seafood sold by some of the world’s best-known supermarket chains – and bought by many thousands of consumers on both sides of the Atlantic – was harvested and processed by slaves forced to work in the Thai fishing industry.

This can’t go on. Eradicating modern slavery requires businesses no longer to accept ignorance of what is happening in their supply chain. We need, as David Noble says, better trained supply chain managers who know what to do to reduce the risks that their business is tainted by slavery.

But the lead must come from the top. Boards and Chief Executives must make it a priority that their businesses have full oversight of their supply chains and refuse to work with partners who don’t agree to this. Regular checks must be made to ensure promises are being delivered. Companies must be ruthless – no matter what short-term problems it causes – in ending contracts where they fear there are problems and be ready to share concerns with the authorities and other businesses.

We do need to acknowledge, however, that the global marketplace is intensely competitive. Asking an individual company to stick its head above the parapet and make potentially costly changes to its procurement practices without broader action across the industry may not be the most effective way to get results. We need leading companies to come together, not only to talk about slavery, but to take truly meaningful steps to reduce risk in their supply chains.

The UK government, too, needs to do more to encourage best practice. It has made clear its commitment to combat these abuses by introducing the Modern Slavery Bill into Parliament. But that bill should be amended to require companies to be transparent about their efforts to respond to slavery, by – at very least – disclosing every year what efforts they have made to eliminate slavery from their operations and supply chains.  This is not a heavy burden, as all responsible companies claim to take seriously their responsibility to ensure they have slave-free supply chains. It should not be a big ask for them to publicly document those efforts.

And consumers are going to have to become less forgiving of excuses. The ignorance revealed by business of what is happening in their supply chains is not good enough. They need to ensure high standards are being met by all of their suppliers – and their customers will increasingly hold them to account for this.

When that happens we can enjoy the benefits of globalisation without worrying about who out of sight is paying the price. And we will be a major step closer to ending the misery of the 30 million of our fellow human beings trapped today in slavery.