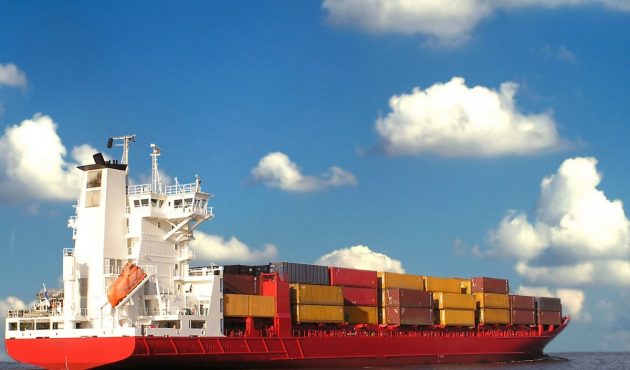 The global movement for corporate supply chain legislation to address modern slavery is taking hold in Canada. While we’ve been slower to the conversation than some countries, there are promising signs that legislation is on the horizon. But what do Canadian companies think? Will they support or oppose efforts for supply chain due diligence and accountability? And how can we learn from their experience to ensure that legislation makes a tangible difference in protecting human rights?

Despite a number of promising developments here over the last few years – including a parliamentary study that resulted in a multi-party recommendation that Canada develop supply chain legislation and the recent launch of formal public consultations on this possibility – and despite the fact that civil society and investors have made their positions known, Canadian businesses have yet to publicly contribute to the debate.

This is a key gap that needs to be addressed for at least three reasons: (1) the Canadian government is not going to develop policy without the input of business; (2) we want to ensure that legislation is fit for purpose and drives meaningful change in corporate practices; and (3) the experience of other jurisdictions has shown that business support can be a key success factor in developing supply chain legislation.

With this in mind, and thanks to the support of the Freedom Fund, researchers at the Centre of Excellence in Responsible Business at the Schulich School of Business, the Shareholders Association for Research and Education, and World Vision Canada partnered to conduct in-depth research to better understand how Canadian companies are tackling issues of human exploitation within their supply chains and their thoughts on potential Canadian legislation.

Here are a few key findings from that research, available in a new report, The Straight Goods: Canadian business insights on modern slavery in supply chains:

While the findings above represent the views of a select group – 37 individuals from 26 large and mid-sized companies participated – and not all Canadian companies, they demonstrate that something can be done and that there is indeed business support for supply chain legislation.

Whether that support translates into public corporate action – and if so, whether it will be for mandatory human rights due diligence legislation being pushed by Canadian civil society– remains to be seen, but the research is an important step in advancing the Canadian conversation on this pressing issue.

The research findings have already been used to kick-off the Government of Canada’s stakeholder roundtables as part of their first phase of formal consultations on supply chain legislation. Organisations are invited to participate in these consultations through an online survey.

With a federal election looming in October, much remains to be seen. But this research, the government’s consultations, and the efforts of many Canadian civil society organizations to secure election platform commitments to mandatory human rights due diligence legislation, are getting us closer to our goal.