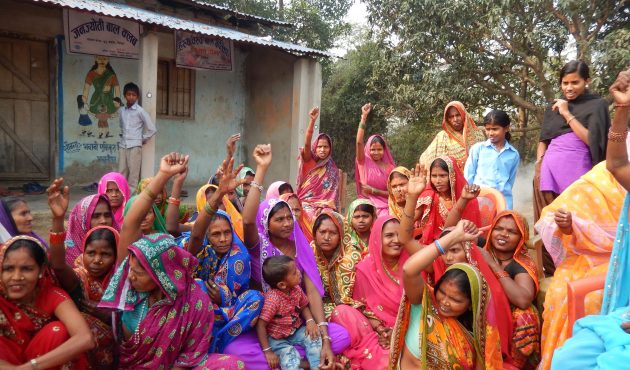 In February, the Australian government announced the launch of a federal inquiry into establishing a modern slavery act, aimed at preventing modern slavery, including in business supply chains. Australia is the latest government to consider legislation to curb modern slavery, trafficking and forced labour, particularly in transnational supply chains. The United States, Denmark and several European states have all rolled out legislation in the past few years aimed at curbing the worst forms of exploitation by global businesses. Such legislation offers an effective way of shining light on what remains a very hidden crime, and it offers real hope for systemic change. Slavery persists around the world, and it taints many of the products Western consumers buy or use every day.

The most comprehensive Act is still the UK’s landmark Modern Slavery Act (2015), which focuses on the prevention and prosecution of modern slavery, and on better protecting victims from the worst forms of exploitation. It notably includes an innovative provision on supply chain transparency that requires businesses with operations in the UK and an annual turnover of over £36 million to issue an annual statement on what they are doing to uncover and address problems of modern slavery in their supply chains and business operations. The inclusion in the UK’s Modern Slavery Act of a supply chains clause marked a significant step forward in promoting transparency and accountability in business, and received strong support from many in the corporate sector. And in practice it has created space for dialogue and debate between businesses, civil society, consumers and the government, and is driving real changes in corporate engagement, thinking and behavior.

The Freedom Fund fully supports efforts to explore the potential to adopt such legislation in Australia and elsewhere. To that end we have, as part of the Advisory Committee to the Modern Slavery Registry, submitted a statement to the Australian Parliamentary committee outlining the successes of the UK Act’s transparency provisions and suggesting ways in which Australian legislation could further refine, develop and build upon them. As more states look to introduce legislation on supply chain transparency, business leaders have emphasised that a coherent and consistent regime across jurisdictions will greatly aid in ensuring that reporting obligations do not become burdensome.  We have also submitted a separate statement of support, emphasising that progressive businesses have welcomed such efforts to increase transparency, not least because it gives recognition to those companies who are actively seeking to eliminate slavery from their supply chains, and annual reporting means stakeholders can recognize those companies who are demonstrating consistent year-on-year improvements.

Global momentum is building around legislative measures to combat modern slavery in corporate supply chains. Such initiatives should be welcomed, for eradicating modern slavery will require much greater transparency and accountability in supply chains across the globe. Stronger legal and regulatory frameworks help both governments and the private sector to understand their responsibilities, and where such legislation is properly implemented and enforced, it offers the possibility of real accountability and broad systemic change.