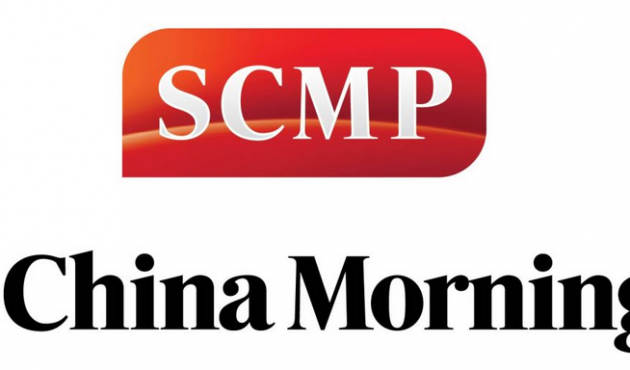 Global funders and organisations must partner local groups to aid victims of trafficking, and put pressure on retailers and governments to enact change.

Aung is a farmer from Myanmar who ended up enslaved on a Thai fishing boat for two years. His story is an all-too-common example of how vulnerable migrants from Myanmar and Cambodia are trafficked by unscrupulous recruiters and fishing boat captains to produce seafood that ends up on supermarket shelves in Asia, the US and Europe.

I met Aung (name changed) in a hostel in Bangkok, where he was recovering from his ordeal. He told me he was working in a plantation just across the Thai border when a recruiter offered him “an even better opportunity” in Bangkok, for a fee. But on arrival, he was locked in a factory for two nights, then sold to a fishing boat for just under US$900.

Aung had never been to sea before. His new life was one of punishing 20-plus-hour days, seven days a week; and unremitting violence. Crew were often beaten and whipped by the captain. The boat would go to sea for months at a time, returning to port only to offload their catch and replenish supplies. Crew members were confined to the boat while in port.

Aung finally escaped when he managed to get in touch with a Bangkok-based anti-slavery organisation, Project Issara. They contacted the Myanmar authorities, who helped secure his release.

Thailand is the third largest exporter of seafood in the world, with exports valued at over US$7 billion annually. Thai seafood is widely available in mainland China and Hong Kong. As chronic overfishing has steadily reduced profit margins, the dirty and dangerous low-skill work involved in the industry has become less attractive to Thais. At the same time, the gap between Thailand’s economic development and that of its neighbours has widened. Now, migrants make up an estimated 90 per cent of the Thai seafood workforce.

Forced labour in the seafood industry is fuelled by migrants’ extreme vulnerability. The process starts with brokers in Myanmar and Cambodia, who arrange transport to the border and then pass the migrant workers off to brokers operating from Thailand, each of them charging a “fee” to the migrant for their services. Such a system means that most migrants arrive in Thailand deeply in debt, and ripe for further exploitation.

Right now, there is a real opportunity for change. Following recent media exposés of abusive practices, the Thai government and international seafood producers and retailers are under intense scrutiny. This has led to the threat of sanctions from the US and European governments against the industry. As a result, international retailers are now scrambling to identify tainted seafood in their supply chains.

Activists and advocates should focus on three approaches. First, encourage international distributors and retailers to address forced labour in their supply chains. These corporates should be provided with tools and information to empower them to get slavery out of their business.

The second is to encourage the Thai and regional governments to improve the regulatory framework, undertake effective inspections at sea and prosecute traffickers and abusive business owners – none of which is currently happening.

The final approach is to support grass-roots organisations, including the Myanmar and Cambodian migrant groups which are already having an impact. They should be helped to increase their capacity to provide shelter and legal aid for victims, and coordinate with other frontline organisations to provide services and support.

The Freedom Fund, the world’s first private donor fund dedicated to ending modern slavery, has just announced a US$5 million initiative to implement this strategy, and is encouraging other donors to support these efforts.

The combination of global ambition and grass-roots action has brought successes in other human rights struggles. We believe a powerful partnership between funders and grass-roots organisations can be transformative in the fight against modern slavery. In this way, we can ensure that slavery on the high seas finally becomes a relic of history.