What we have achieved in four years 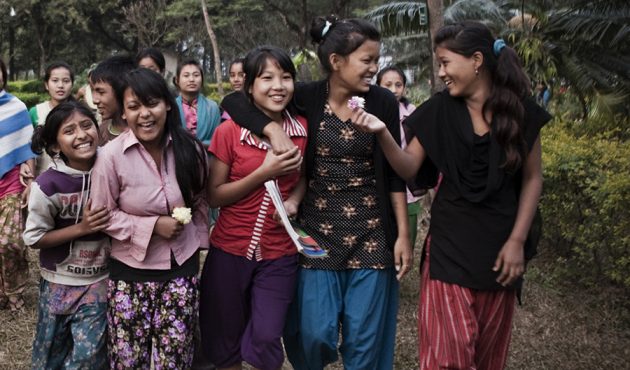 The Freedom Fund has now been operational for four years. We’re proud of what we have achieved in that time. Working with our partners, we’ve liberated 16,047 people from slavery, helped get 36,231 at-risk kids back into school, and directly engaged with over 390,000 men, women and children vulnerable to slavery. We explore these results in greater detail in our latest impact report, released today, and available here.

While these numbers are important, they mean so much more when you think of the very real people they represent – girls from rural Nepal who are no longer being sexually exploited in dance bars in Kathmandu; men and boys from Myanmar no longer enslaved on Thai fishing boats; and whole families liberated from bondage in brick kilns in India – to give just a few examples.

We’ve also begun to witness the true power of a model that focuses on empowering local NGOs working on the frontlines of the fight against slavery. When these organisations come together, their collective efforts can transform the very systems that enable slavery. We now partner with and fund over 100 organisations to fight slavery around the world, and between them, they are working with some 5,894 community groups in high-prevalence countries. These community groups are teaching girls and boys about their rights, and parents about the benefits of keeping their children in school and encouraging all of them to be vigilant against the traffickers. Our local partners are challenging local officials to prioritise the fight against this crime, and local police to pursue perpetrators who often operate in plain sight. And many are now jointly lobbying their state and national governments to strengthen and better implement their laws against extreme exploitation.

We also work with some outstanding research partners, such as the London School of Hygiene and Tropical Medicine, the City University of New York and Praxis India. By bringing together these researchers and our growing network of NGO partners, we are beginning to identify some of the most effective interventions and share that learning. In Her Freedom, Her Voice, a report we published earlier this year, we explored the particular vulnerabilities of women and girls to extreme exploitation and some of the most promising approaches to address them. We’ll be doing more research on this throughout the year.

Yet, as we reflect on the impact achieved with our partners, we remain acutely conscious that tens of millions of people remain in slavery. To achieve a big measurable reduction in this scourge, we must identify the most impactful interventions, mobilise the resources to implement them, and ensure governments have the will to act. That remains the Freedom Fund’s mission, and we thank all of you for your support as we pursue it.