World Day Against Trafficking In Persons 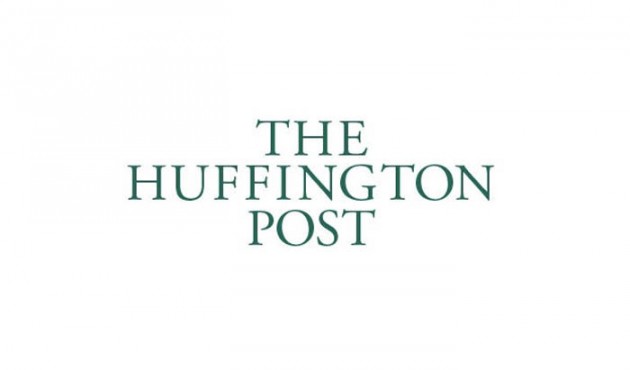 It is a very encouraging sign of the new urgency given to modern slavery that the first World Day against Trafficking in Persons is being marked today.

I suspect, as usual, there will be some who wonder what such official recognition achieves. I don’t share their skepticism.  The UN and Ban KI-moon deserve real praise for driving trafficking and slavery up the international agenda in recent years. 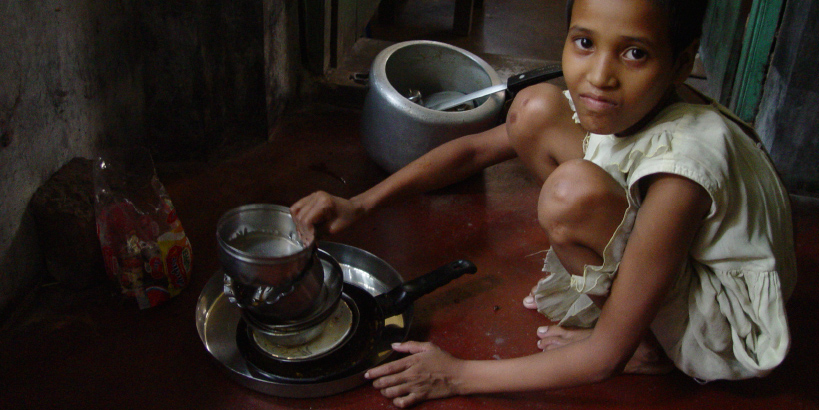 Their authority has helped focus efforts and resources on the plight of the millions of victims that the Secretary-General has rightly said “live unrecognized among us.”

The World Day against Trafficking in Persons will make it more difficult for member states to continue to ignore the undertakings they have signed to root out this shameful crime within their borders and internationally.

Read the rest of this article published in the Huffington Post.