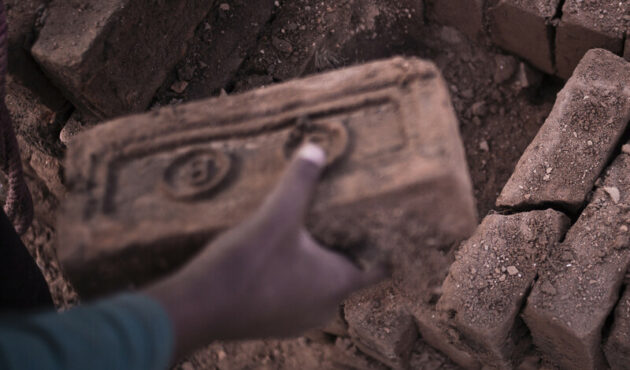 Researchers from the Sheffield Hallam University, in collaboration with NomoGaia, examine the links between major western car brands and human rights abuses in China’s Xinjiang Uyghur Autonomous Region (XUAR). Using publicly available sources focusing on metals that are essential for car manufacturing—steel, aluminium, and copper—the study found that major international manufacturers such as Volkswagen Audi Group, Ford, General Motors, Mercedes-Benz Group and Tesla all have suppliers who operate in XUAR.

Meaningful consultations with survivors of violence in policymaking

UN Women shares practical steps that policymakers can take when consulting survivors of violence against women to incorporate their voices into systemic reform efforts. The guide stresses that consulting with survivors should not require them to re-tell their trauma experience. Compensating participants for their efforts and having facilitators from similar cultural backgrounds who are fluent in the same language are some of the essential considerations when seeking survivor input.

Understanding the drivers of sexual exploitation of boys

ECPAT International’s Global Boys Initiative explores the social and legal drivers that place boys at risk of sexual exploitation. Their latest India study is based on a survey of 101 frontline support workers plus an analysis of national legislation. It found that in 38 percent of cases, the sexual exploitation of boys involved a female perpetrator and most commonly a relative or a family friend. Recommendations include tackling social norms that prevent boys from seeking help, as well as investing in responses and research that are truly inclusive of all genders.

Exploitation of incarcerated workers within the U.S. prison labour industry

Corporate Accountability Lab assesses how the Thirteenth Amendment to the U.S. Constitution exposes incarcerated workers in U.S. prisons to high risks of forced labour, going against international human rights norms. Drawing on desk research plus interviews with non-governmental organisations, journalists, and academics, the report highlights how companies such as Hickman’s Family Farms, AM General and Dickinson Frozen Foods are profiting from incarcerated individuals who produce goods under abusive and unsafe conditions.

A radio drama to prevent age-disparate transactional sex in Tanzania

An evaluation led by the London School of Hygiene & Tropical Medicine investigates the effect of a radio drama intervention on preventing age-disparate transactional sex in Tanzania. Based on 81 interviews with girls and their caregivers plus 120 survey responses, the study found some quantitative evidence that girls who had higher exposure to the radio drama had more gender equitable beliefs. The team also discussed challenges with social desirability bias. For example, none of the participants reported engaging in age-disparate transactional sex despite stating it was prevalent in their communities.