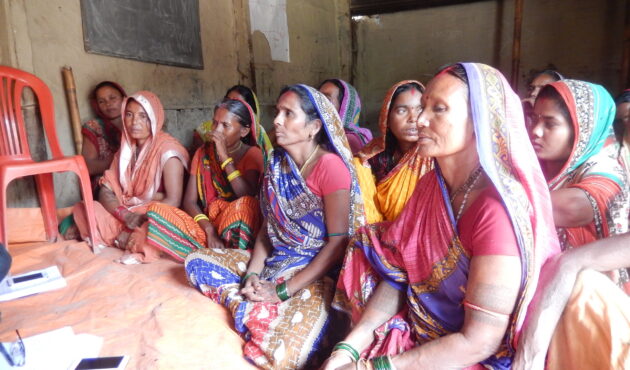 Global patterns and flows of trafficking in persons

The United Nations Office on Drugs and Crime released its annual global report on trafficking in persons. Based on case data from 148 countries between 2016 and 2019, the report highlights trafficking trends at global, regional and national levels. Of detected cases, 46 percent of individuals trafficked globally were women and 34 percent were children, although distributions by gender and age varied by region. Since 2004, there has been increasing detection in trafficking of children, especially boys.

UNICEF and Campbell Collaboration have created an Evidence and Gap Map that covers 152 English language studies on violence reduction, including systematic reviews and impact assessments. The majority of studies came from Sub-Saharan Africa, with the most common interventions based on education and life-skills. Gaps in the evidence include limited studies in conflict areas and studies were commonly rated as medium or low confidence by the researchers.

A study by United Nations University examines the need for anti-slavery interventions to achieve sustainable development. It presents case studies exploring major forms of exploitation in the Brazilian cattle industry; Uzbek cotton; palm oil in Nigeria, Malaysia and Indonesia; seafood industry of Philippines, Bangladesh and India; and in the garment and construction industries globally. The study also analyses the underfunding of anti-slavery work, on average less than $12 USD is spent per victim of slavery per year.

The International Centre for Research on Women published a baseline evaluation report for their UMANG program to reduce child marriage in Jharkhand, India. During the baseline conducted in 2019, 11 percent of adolescent girls were married and a further 12 percent had their marriage fixed and were due to be married. School dropout preceded marriage for 59 percent of girls, which suggests that promoting school attendance can be a protective measure against early marriage.

Fortify Rights released a study detailing the high rate of mental trauma among Rohingya refugees in Cox’s Bazar, Bangladesh. A team of Rohingya refugee researchers carried out 495 household surveys as well as group discussions and community workshops. Nearly all respondents had experienced traumatic events, with 98 percent having observed villages being destroyed and 91 percent witnessing death. Symptoms of anxiety and depression were frequently reported, with ongoing deprivation in refugee camps contributing to chronic stressors, including denial of freedom of movement.

Our new report ‘Reflecting on the year that was: Lessons from the covid frontlines‘ highlights the life-saving responses by grassroots organisations and summarises our lessons learned.