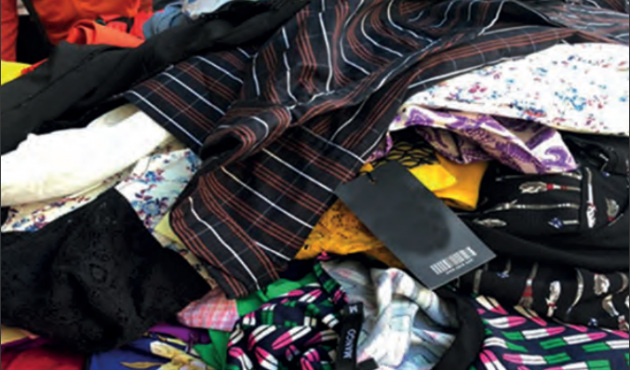 A team from Sheffield Hallam University investigates the manufacturing of PVC (a material commonly used in floor coverings) in China’s Xinjiang Uyghur Autonomous Region (XUAR) and its routes into international markets. PVC made in XUAR accounts for ten percent of the world’s supply, dominated by state-owned Chinese companies notorious for their role in labour transfer programs. In the last several years, PVC from XUAR to the U.S. has increased by 300 percent and many of the producers are financed by global banks and pension funds.

The role of social protection in ending child labour

The International Labour Organization and UNICEF analyse the role of social protection systems in eliminating child labour. Globally, 1.5 billion young children under age 15 receive no social protection benefits and the report argues that such programs can be a powerful tool for tackling child labour. However, design features such as transfer amounts, regularity and predictability, and duration of payments must be carefully tailored to the local context otherwise social programs could inadvertently increase demand for child labour.

The impact of traceability systems on labour rights in Thai fishing

Research led by the Swedish University of Agricultural Sciences assesses the impact of reformed traceability systems on Thai fishers’ labour conditions. Based on secondary data analysis plus 30 interviews with migrant fish workers, boat owners and other experts, the authors concluded that fishers are now more protected from extreme abuse but common violations such as long working hours and poor living conditions remain. Further, the reform has restricted workers’ mobility and made them less able to leave exploitative workplaces.

Grants for survivor-led organisations in Brazil, Bolivia, and Peru are being issued as part of the Freedom Fund’s Survivor Leadership Fund – apply by 31st Jul 2022.