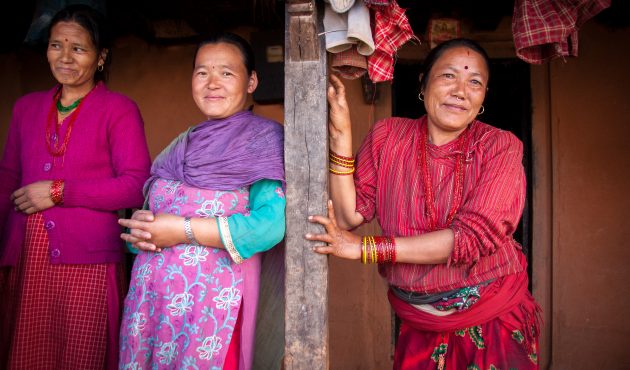 Fashion Revolution’s latest report ranks the biggest 250 fashion brands on their public disclosure of employment and supply chain practices. Less than one percent of brands have disclosed the number of workers in their supply chains receiving a living wage, and fewer than ten percent have published a policy to pay suppliers within 60 days, meaning that clothes are often worn by consumers before brands have paid the factories that made them.

The Modern Slavery and Human Rights Policy and Evidence Centre investigates forced labour in the Malaysian medical gloves industry, a growing supplier to the UK National Health Service in response to covid-19. Surveying over 1,400 workers, 22 percent reported restrictions on their movement, while 42 percent could not voluntarily leave their contract without paying a penalty. Overcrowded dormitories with poor facilities and denial of statutory rest days were also commonly experienced by these workers.

Plight of workers whose job has been suspended during covid-19

The Centre for Policy Studies assesses the impact of covid-19 on workers in Cambodia. The study surveyed 1,525 workers whose employment in the garment manufacturing, travel goods, accommodation and tourism sector had been suspended. Five months into the pandemic, over half (55 percent) of suspended workers had no alternative forms of income. The gender wage gap also increased during this period, with women earning lower wages despite working more days compared to men.

Ahead of the FIFA 2022 World Cup, the Business & Human Rights Resource Centre reports on forced labour in the Qatari hotel industry. Large contrasts were found between responses of 19 companies representing over 80 properties and worker testimonials. While the Kafala system has officially been abolished in Qatar, workers reported intimidation and reprisal for changing jobs. None of the companies had a public policy on migrant workers, despite migrants comprising nearly one hundred percent of hotel staff in Gulf states.

Covid-19 and child labour in Ghana, Nepal and Uganda

Human Rights Watch examines the rise in child labour and poverty during the pandemic in Ghana, Nepal and Uganda, pathfinder countries committed to eradicating child labour as part of the Sustainable Development Goals. Through interviews with 81 children in these countries, many reported entering into work for the first time to support their families during the pandemic. Children often worked more than ten hours a day in hazardous conditions for substandard pay and were exposed to violence and harassment from employers.