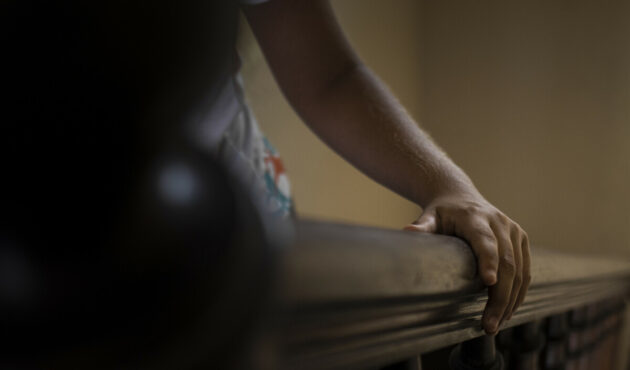 Sustained liberation as experienced by survivors of trafficking in Ethiopia

The Freedom Fund, in collaboration with the University of Nottingham’s Rights Lab, explores the reality of liberation as described by Ethiopian women and girls who were trafficked as domestic workers. Based on interviews with 75 female survivors who received reintegration support roughly one to two years ago, liberation was a reality for most of them, but it remains precarious mainly due to economic instability. A quarter of the women interviewed expressed an intent to return to a potentially exploitative situation or reported they had already done so.

A report by Equidem reveals how migrant workers from Africa and Asia working at World Cup partner hotels in Qatar have been subjected to serious labour exploitation and human rights violations. Drawing on interviews with 80 migrant workers, the study found that all 32 partner hotels practised nationality-based wage discrimination, and that wage theft, understaffing, overwork and abuse are common issues amongst those interviewed. Gender-based violence and harassment were reported as an intrinsic part of women’s working environment.

The impact of school feeding programs on child labour

The situation of child domestic workers compared to other children

Research led by United Nations University compares the situation of child domestic workers to those of married children, biological children, and other children in kinship care. Based on a secondary analysis of data from a national household survey covering 15,023 children in Zimbabwe, the research found that girl domestic workers were more likely to be living with a functional disability, while married girls were more frequently engaged in hazardous work. The authors call for greater attention to safeguard children in domestic work and marriages.

The role of financial sanctions in tackling human trafficking

A report commissioned by the Finance Against Slavery and Trafficking initiative examines current approaches in using sanctions to address modern slavery and human trafficking. Through desk research and consultations with 30 UN and government officials, financial sector experts and anti-trafficking specialists, the study found that current sanctions—largely limited to asset freezes and travel bans—have had weak effects due to gaps in enforcement, political will and coordination across sectors.