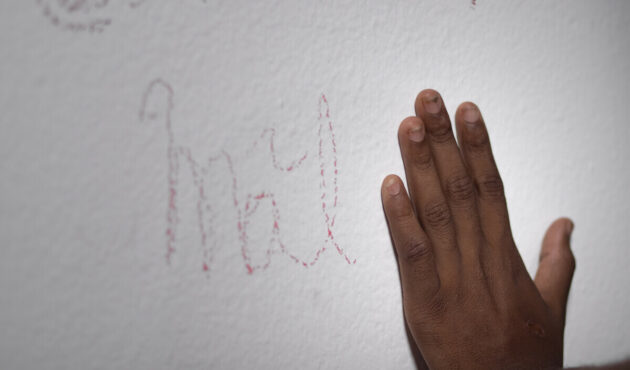 Recruiters placing Ethiopian women into work in the Middle East

The Freedom Fund, in collaboration with the London School of Hygiene & Tropical Medicine and the Population Council, examines the roles played by formal recruiters and informal brokers in placing Ethiopian women into domestic work in the Middle East. Drawing on 156 interviews, including with returnees, prospective migrants and recruitment agents, the study found that many prospective migrants believe legal migration takes too long and instead, women are more likely to rely on informal brokers in their community to find them work abroad quickly.

KnowTheChain reports on the risk of forced labour across three high-risk sectors—information and communications technology, food and beverage, and apparel and footwear—and the role of investors in preventing forced labour. Based on data from 184 companies, half have disclosed carrying out a human rights risk assessment and only 28 percent provided evidence of remediation for victims. Recommendations for investors include explicit mentions of labour rights in stewardship policies and voting guidelines, as well as engagement with cross-sector efforts such as CCLA’s “Find it, Fix it, Prevent it” initiative.

UNICEF Innocenti presents recommendations for G20 states to end child labour, drawing from the most recent global research and evidence on the topic. These include strengthening social protection systems to increase the number of children benefitting from coverage, ensuring universal access to education by reducing opportunity costs of schooling, investing in technical vocational education and training, and implementing evidence-informed strategies to address discriminatory social norms that push children into work.

Economist Impact releases their latest “Out of the Shadows Index”, a global ranking of countries based on how they are preventing and responding to child sexual exploitation and abuse (CSEA). Less than half of the 60 countries indexed are considered to have a national strategy to end CSEA, marking an astounding 36 percent decrease compared to results obtained in 2019. The development of child-centred prevention and response systems is highlighted as an essential tool to combat this widespread issue.

The Freedom Fund has announced a new commitment to survivor leadership at the Clinton Global Initiative and launched a new set of grants to survivor-led organisations in Indonesia, Malaysia and Thailand.