The Slavery Research Bulletin: Issue 9, May 2016 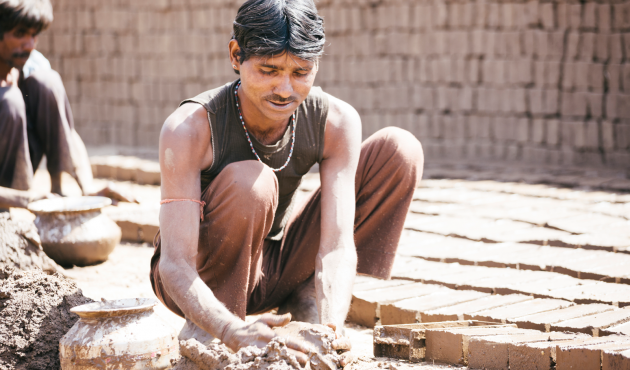 Chab Dai published a study on the economic reintegration of survivors of sex trafficking, based on five years of data from the Butterfly longitudinal research program. Among the findings, the assessment concluded that family expectations, assets and challenges should be considered in each survivor’s reintegration plan.

Health of trafficking survivors
The results of a survey of 150 men and women in England in contact with post-trafficking support services was published in the American Journal of Public Health. Participants had been trafficked for sexual exploitation (29%), domestic servitude (29%), and labour exploitation (40%). 66% of women reported forced sex during trafficking, and there were high levels of depression, anxiety, and post-traumatic stress disorder.

In related work, the team from King’s College and the London School of Hygiene and Tropical Medicine (LSHTM) updated and expanded on a 2012 systematic review of the prevalence and risk of physical, mental and sexual health problems among trafficked people.

Safer migration for Ethiopian women and girls
LSHTM published a study on decision-making around international migration for domestic labour by girls and young women from Ethiopia’s Amhara Region. The research, commissioned by the Freedom Fund to inform its Ethiopia hotspot program, focused on practical information or “tips” from respondents that could be used to advise future migrants and their families on how to minimise the risks of migration.

And finally
In case you missed it, the U.S. Department of State released the 2015 country reports on human rights practices.