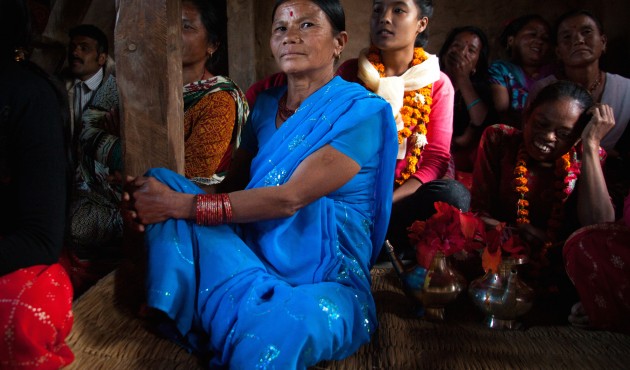 Official review of the UK Modern Slavery Act, one year on

An independent review commissioned by the UK Home Office found that one year after the Act came into force, 40% more victims have been identified and 14% more prosecutions have taken place. However, efforts across enforcement agencies remain patchy and require strengthening.

‘Building a Fairer System’ by the Chartered Institute of Building examines how workers from developing countries become tricked or coerced into paying illegal recruitment fees, and how faults in the procurement process allow exploitative practices to remain hidden in construction supply chains.

Abuse and exploitation of migrant domestic workers in Oman

Interviews with 59 female domestic workers in Oman by Human Rights Watch revealed highly abusive working conditions. One quarter of the workers reported physical and sexual abuse by their employers, and the confiscation of passports and withholding of pay were commonly practised.

A paper in the Pakistan Journal of Gender Studies found, following interviews with trafficked women, that key factors of domestic trafficking in Pakistan include: poor literacy rates in rural areas, limited awareness of legal rights and a lack of political will to enforce anti-trafficking laws.

UK Prime Minister Theresa May declared modern slavery as a priority for her government and launched a £33m International Modern Slavery Fund.