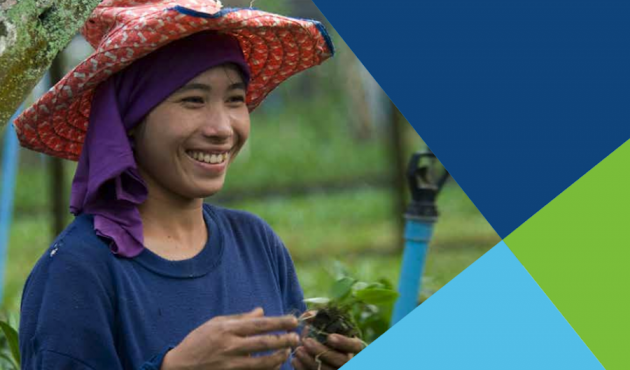 New research by the International Labour Organization and International Organization for Migration developed the ‘Migration Outcomes Index’, which assesses migration outcomes based on financial and social factors. Based on data from 1,808 returnees in South-East Asia, the study found that Vietnamese migrants had notably better outcomes than migrants from Cambodia, Laos and Myanmar.

The economic benefits of ending child marriage in Uganda
Despite progress, more than one-third of girls in Uganda marry as children. Married girls are 23% less likely than unmarried girls to graduate high school and have lower long-term learning potential. Analysis by the World Bank estimates that by ending child marriage in Uganda, the additional earnings for women would be valued at $514 million annually.

Growing number of migrant children at risk of exploitation in Italy
A report by Save the Children details how migrant children, mostly from sub-Saharan Africa, are exploited in transit and on arrival to Italy. Over 8,000 unaccompanied children migrated to Italy in the first half of 2017, many of whom were lured into forced labour and sexual exploitation in farms, restaurants and brothels.

Child labour linked to shoe manufacturing in Agra, India
Research conducted by the Fair Labor Association shows a high prevalence of child labour across four shoe manufacturing communities in Agra. More than half of the 200 families surveyed confirmed that their children first started working between eight and 14 years old, and 61 percent of families cited the need for young children to work in order to supplement the family income.

Review of the UK government’s process to protect victims of slavery
An audit of the UK’s Modern Slavery Strategy finds that the Home Office has made few improvements to speed up the National Referral Mechanism. Of the 2,527 suspected victims of slavery referred to the system in 2016, 46 percent had not received a decision by March 2017. For cases that did receive a decision, the average time taken was over 150 days, far exceeding the expectation set by the Home Office.

It is National Slavery and Human Trafficking Prevention Month in the United States. Find out more.

Our team would love to hear from you. Please email:
[email protected]