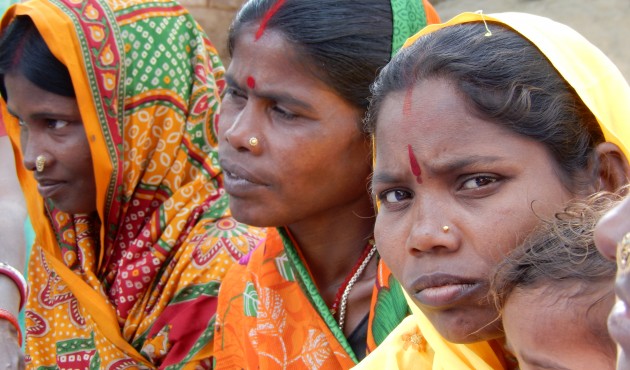 Strengthening the UN’s anti-slavery response
A new report by United Nations University, in collaboration with the Freedom Fund, reviews the international community’s response to modern slavery and proposes new measures to strengthen UN and multilateral efforts. The report, “Unshackling Development,” calls for the appointment of a UN Special Envoy on Modern Slavery, to work with states to develop a Global Partnership to End Modern Slavery by 2017.

Separately, Verité has published the findings of its research into Nestlé’s Thai shrimp supply chain. The report, commissioned by Nestlé, finds indicators of forced labour, trafficking and child labour among both sea and land-based workers.

The anti-slavery ecosystem
Deloitte has teamed up with Free the Slaves to analyse how the anti-slavery sector is working to eradicate slavery, and how this “Freedom Ecosystem” of organisations could amplify their efforts through greater collaboration.

Read on…
Researchers in Nepal have explored the trafficking and re-integration process for women and girls.
UN University and the Freedom Fund have published a policy report on how to narrow the gap between the strong international law against slavery and its weak enforcement.

And finally
The Fine Tune project released reports in August examining the effectiveness of anti-trafficking measures.