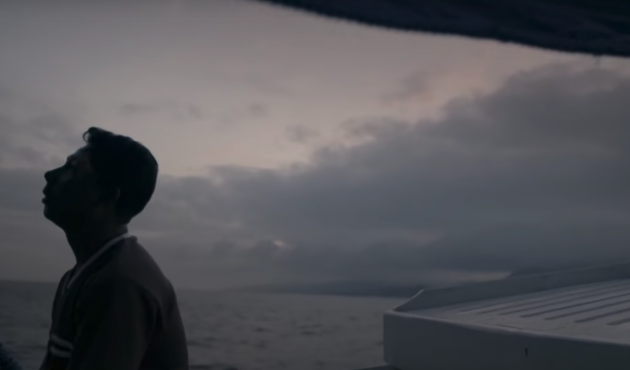 Ranking countries on their response to child sexual abuse

A 40-country benchmarking index by the Economist Intelligence Unit examines how countries are responding to the threat of sexual violence against children. Alarmingly, only 21 of 40 countries in the index have laws that prohibit the sexual touching of minors, and only five countries collect prevalence data on child sexual exploitation.

The business of human trafficking in the European Union

Research by the Center for the Study of Democracy explores the business of human trafficking in the European Union. Case studies in nine countries were informed by interviews with traffickers, providing first-hand insight into sources of capital, operating costs and the management of profits within these criminal enterprises.

A survey of 1,902 households in Syrian refugee settlements in Lebanon sheds light on the living conditions of refugee children. It found that girls were less likely to be enrolled in school, earned less money and worked in harsher conditions, compared with boys.

Trafficking of Myanmar women for forced marriage in China

Based on data from the Chinese judicial system, an article in Crime, Law and Social Change details the process of luring Myanmar women into China for forced marriage. Most female victims were trafficked under the guise of job offers in China and sold as brides for an average price of $5,689 US dollars.

“Ghost Fleet“, a new film on slavery in the Thai seafood industry, screens on March 18 & 19 in London as part of the Human Rights Watch Film Festival.