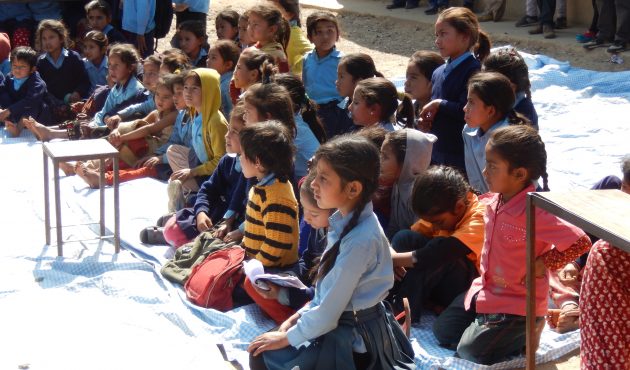 The commercial sexual exploitation of children is a well-known problem in Kathmandu, but until now there have been no reliable estimates of this problem. A prevalence study by John Jay College of Criminal Justice and the Freedom Fund finds that the proportion of minors working across the adult entertainment sector is 17 percent. While the majority of workers (62 percent) began working in the sector when they were under 18 years of age.

Why does informal migration persist in Southeast Asia?

A report by Verité seeks to explain why unregulated, informal migration to Thailand from neighbouring countries persists despite well-documented risks. Through 168 interviews with people on or connected with this migration route, the study exposes notable gaps in the design and implementation of regulations meant to protect workers.

Over three-quarters of companies believe that supply chain legislation could benefit them by driving action to address modern slavery, according to a survey by the Schulich School of Business and World Vision Canada. Of the 26 companies surveyed, only 29 percent are actively looking at modern slavery risks beyond their first tier of suppliers.

Conditions faced by fishers and factory workers in Indonesia

Research into working conditions in Indonesia’s seafood industry by Coventry University and the International Organization for Migration finds a weak implementation of laws designed to protect workers. Interviews with 194 fishers, factory workers and other stakeholders revealed that workers had a low awareness of their legal rights and lack of access to trade unions and other forms of grievance mechanisms.

Corporate commitments to living wages in the garment industry

A report by the University of Sheffield examines the commitments that garment corporations have made to deliver living wages to their workers. Although there are signs of progress, the study finds that many companies have outsourced their commitments to external initiatives which have unenforceable standards and there are widespread inconsistencies on the definition of a living wage.

Check out the Freedom Fund’s award-winning video about working with frontline partners.


For more news and updates about the Freedom Fund, visit our Newsroom. You can also view archived issues of our bulletin here.