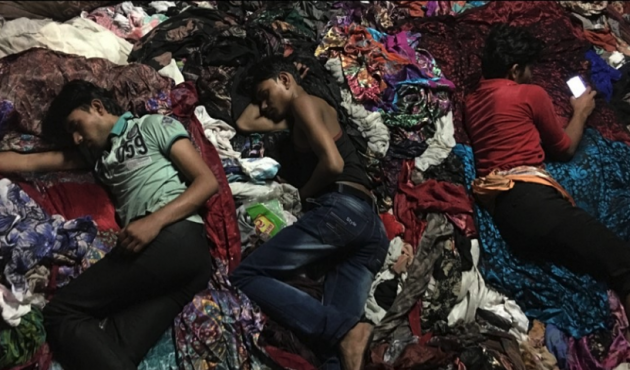 Dazed magazine wrote a feature on the Freedom Fund’s Evidence in Practice paper, “Unlocking What Works: How Community-Based Interventions Are Ending Bonded Labor in India,” which presents the findings of four leading institutions – including Harvard University and the Institute of Development Studies – that the Freedom Fund’s interventions were effective at stopping labour abuses, protecting workers and changing the structural conditions that enable unfair labour practices.

“In a world of £1 bikinis, £6 dresses, and influencers who chuck out clothes after just one wear, it goes without saying that the demand for quick turnaround in the clothing industry is high. Although conversations surrounding fashion’s impact on the environment is becoming increasingly prevalent, something that seems to take second place to this is its impact on people, with forced and underpaid labour and still rife across the industry. According to the the Global Slavery Index, over 40 million people trapped in modern slavery around the world, with roughly 71 per cent of those being women.

“Now, the Freedom Fund – an institution which works to mobilise the knowledge, capital, and will to end slavery – has set out to tackle this issue head-on, releasing a new report detailing how it has successfully reduced the exploitation of workers in focused areas such as India.