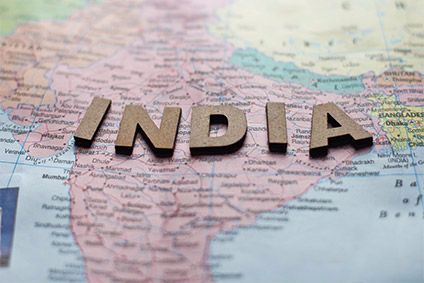 Fashion industry publication Just Style featured the Freedom Fund’s recent report, “Unlocking what works: How community-based interventions are ending bonded labour in India.“ The report presents the findings of leading research institutions that reveal that the Freedom Fund’s programs in northern and southern India have reduced bonded labour by 80% in over 1,100 villages.

“A five-year intervention campaign to protect workers in India, including those employed in the clothing and textiles industry, has been effective in reducing modern slavery, a new report has found.

“Backed by the Freedom Fund, which works to mobilise the knowledge, capital and will to end slavery, the campaign reduced debt bondage and other forms of exploitation, cutting the percentage of families in bondage from 56% to 11% in the fund’s focus areas…

“For its interventions, the Freedom Fund identified areas where unfair labour practices were most likely in northern and southern India, and invested US$15m in more than 40 front-line non-governmental organisations to conduct direct interventions to protect workers in these ‘hotspots’. In southern India, where garment workers are at risk, it provided $5.2m in funding for 20 NGOs serving more than 93,000 workers and families.”