CLOSE
Home / Private: Newsroom / Media / In the news / How Australians are unwittingly contributing to modern slavery

How Australians are unwittingly contributing to modern slavery 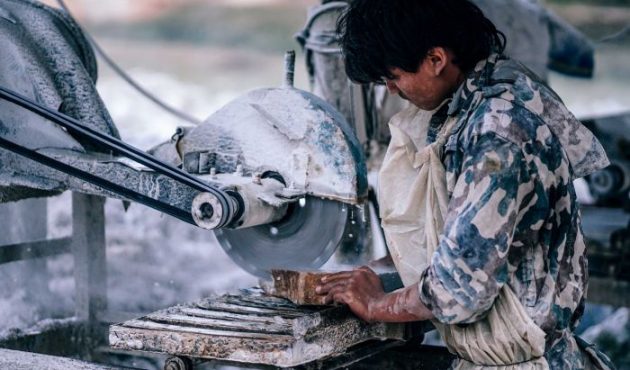 This interview about how Australians are unwittingly contributing to modern slavery originally aired on ABC Radio Australia. Featured guests included Nick Grono, CEO of the Freedom Fund, and Andrew Forrest, philanthropist and founder of the Walk Free Foundation. To listen to the radio interview, click here.

It might be surprising to discover there are more than 4,300 slaves in Australia today and tens of millions more around the world.

We eat the food they grow, use the phones they’ve mined rare earth elements for and sleep in the cotton they’ve grown — and it’s work they usually haven’t been paid for.

It’s an issue the Federal Government has been trying to address this year, with a 10-month parliamentary inquiry into establishing a Modern Slavery Act. Imogen Brennan has this report.

Find the list of the full recommendations for a Modern Slavery Act here.

Listen to the radio interview.