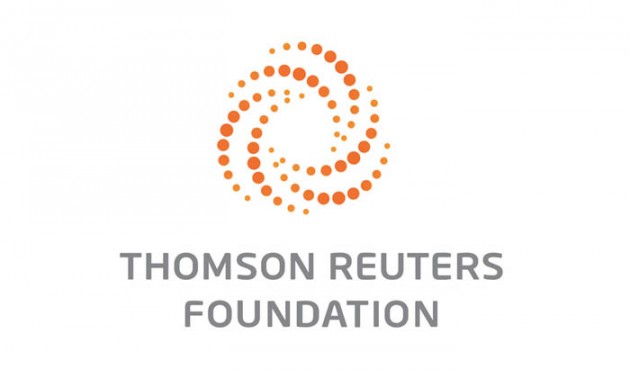 NEW YORK, Dec 2 (Thomson Reuters Foundation) – Boko Haram and ISIS militants are promoting the spread of modern slavery and the international community must be more coordinated and step up criminal prosecutions to stem the rising tide, an anti-slavery fund and a U.N. think tank said on Wednesday.

“Slavery persists because we let it persist,” the United Nations University, a U.N. General Assembly think tank, and the private anti-slavery Freedom Fund said in one of two joint reports.

“With the rise of Boko Haram and ISIS, the global taboo against slavery is, for the first time in living memory, being openly contested on the international stage,” they said in the report “Fighting Modern Slavery.”

“This taboo seems to be weakening, not strengthening.”

Existing efforts in the battle against slavery that affects some 21 million people are fragmented and disconnected, the two bodies said.

Nations must boost prosecution at the domestic as well as the international level to reinforce the prohibition against forced labor, sex trafficking and other forms of slavery, they said.

“Fighting Modern Slavery” cited Boko Haram, the Islamist militants in Nigeria, and ISIS militants in Syria and Iraq as actively sponsoring and promoting chattel slavery, organizing slave markets and advocating for the revival of slavery as their official policy.

Slavery and trafficking take advantage of millions of vulnerable people, and the practice persists “from local kiln operators in South Asia to major multinational construction firms involved in sporting mega-events” due to an absence of enforcement, it said.

The U.S. State Department estimates that worldwide there are about 9,000 prosecutions a year for human trafficking-related offenses, including sex trafficking, it said.

While companies are under growing pressure to eradicate slavery from their supply chains, criminal enforcement is rare, it said.

“Statutory and regulatory measures encouraging companies to engage in ‘due diligence’ to eradicate slavery from their supply chains will lack real force until such criminal prosecution occurs,” it said.

Ending slavery calls for a global partnership to address indifference by some governments and corporations, weak coordination by various arms and agencies of the United Nations and scant or incomplete data, said the second report entitled “Unshackling Development.”

“What is required is not a radical reinvention of the wheel, but a strategic initiative designed to bring the wheels together, so they all work together,” it said.