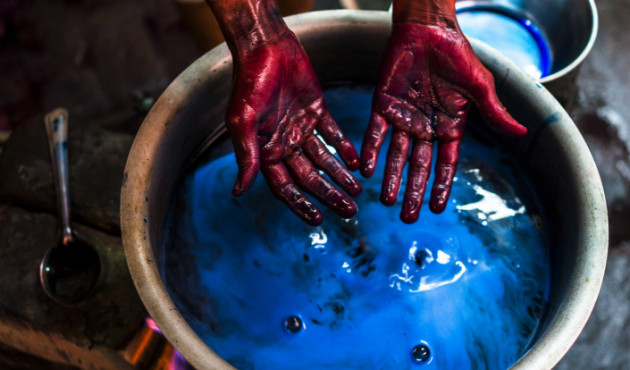 LONDON, Oct 20 (Thomson Reuters Foundation) – Anti-slavery campaigners called on Tuesday for a major increase in research and funding to treat the mental trauma suffered by survivors of slavery, including victims of sex trafficking and bonded labour.

The experience of being trafficked and enslaved makes people highly vulnerable to further exploitation even when they have escaped, experts said in a report.

However, very little research has been done into the most effective ways to treat survivors to ensure they can rebuild their lives and protect themselves from further harm.

“We know that addressing the mental health needs of survivors is critical to halting generational cycles of violence and exploitation,” said Nick Grono, head of the Freedom Fund which commissioned the report.

The study, carried out by the Helen Bamber Foundation, came as the International Labour Organisation (ILO) was due to launch a campaign in London to end modern slavery.

Worldwide, nearly 36 million people are enslaved, according to the Global Slavery Index, which ranks the worst countries as Mauritania, Uzbekistan, Haiti, Qatar and India. The ILO estimates illicit profits from forced labour to be $150 billion a year.

Cornelius Katona, medical director at the Helen Bamber Foundation which helps victims of rights abuses, said slavery survivors tend to have significant issues with trust and a reduced ability to make decisions and behave independently.
They also have difficulties with assessing risk in new relationships, leaving them vulnerable to being exploited again.

“Rather than learning from what has happened, and thereby being less likely to be exploited again, in fact the opposite happens,” added Katona, the report’s co-author.

“Exploitation begets further exploitation … There is a self-perpetuating cycle that needs to be broken.”

The report, which analyses studies from around the world, said very little was known about the extent of mental health problems among slavery survivors.

Katona said most studies related to child soldiers and there was almost no research on the mental health impact of labour exploitation.

Experts believe Narrative Exposure Therapy (NET), which addresses the way memories are stored in the brain, and Cognitive Behavioural Therapy (CBT), which helps change thought patterns and behaviour, could be effective.

The report detailed cases of trafficking or slavery survivors who had been betrayed by family members or by traffickers who had posed as boyfriends or employers.

“Other survivors have described the experience of seeing transactions taking place of their being sold from one slave owner to another, often causing a profound loss of sense of self and of agency, and even a sense of being sub-human,” the report said.

Grono said research was needed into effective low-cost therapy programmes that could be rolled out in regions with large enslaved populations and few resources.

“It’s not going to be possible to do intensive one-on-one treatment with slavery survivors around much of the world,” he added.