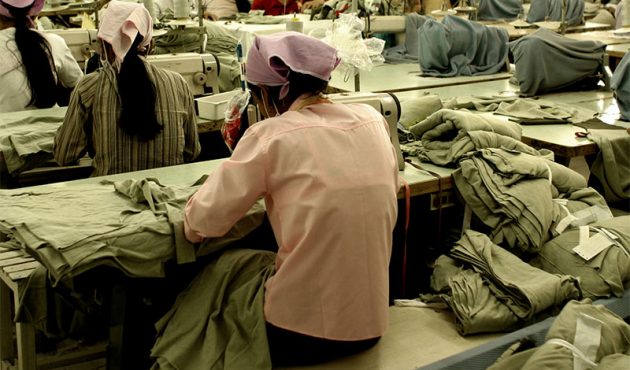 The Supply Chain Management Review featured the Freedom Fund’s new Evidence in Practice Report, Unlocking what works: How community-based interventions are ending bonded labour in India, which summarises the results of five evaluations of our India programs. These evaluations found that the Freedom Fund’s labour interventions stop abuses, protect workers and change structural conditions to keep families out of bonded labour in northern and southern India.

“While slavery in global supply chains remains an ever-growing concern, a new coalition has been successful recently in addressing it…perhaps even finding a solution.

“A new report found that a five-year intervention campaign to protect workers in India backed by the Freedom Fund – which works to mobilize the knowledge, capital and will to end slavery – was effective at reducing debt bondage and other forms of exploitation, cutting the percentage of families in bondage from 56 percent to 11 percent in the fund’s focus areas.

“The report, “Unlocking What Works: How Community-Based Interventions Are Ending Bonded Labor in India,” presents the findings of four leading institutions – including Harvard University and the U.K. Home Office – that the Freedom Fund’s interventions were effective at stopping labor abuses, protecting workers and changing the structural conditions that enable unfair labor practices…

“The NGOs that the Freedom Fund partnered with conducted direct, on-the-ground interventions to free workers from debt bondage and other forced labor conditions. Tactics included creating membership in community groups as alternative sources for loans; creation of adolescent girls’ and women’s financial self-help groups; creation of community vigilance committees to bargain collectively with employers; creation of internal complaint committees to serve as venues for workers to address grievances; and creation of courses to inform workers of their rights and recourse under the law.”