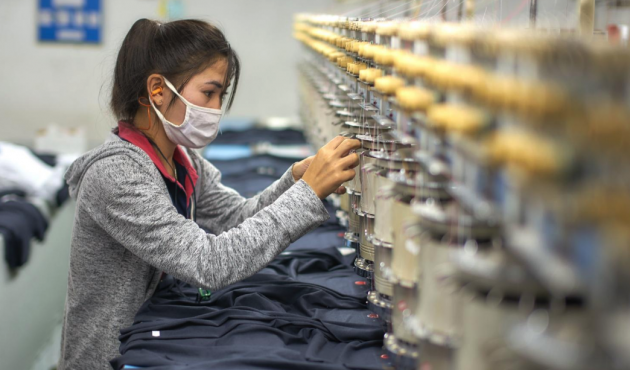 Triple Pundit wrote about the Freedom Fund’s Evidence in Practice paper, “Unlocking What Works: How Community-Based Interventions Are Ending Bonded Labor in India,” which presents the findings of four leading institutions – including Harvard University and the Institute of Development Studies – that the Freedom Fund’s interventions were effective at stopping labour abuses, protecting workers and changing the structural conditions that enable unfair labour practices.

“The possibility that the shirt you are wearing or the smart phone you’re using was made by forced labor is not something most of us like to contemplate, yet it occurs more often than we likely expect.

“In a report published by Hult Research and the Ethical Trading Initiative, 70 percent of companies say that slavery-related practices likely exist somewhere in their business operations or supply chains. The International Labor Organization puts the number of modern-day slavery victims at 40 million, the majority being women and girls.

“To combat the problem, for more than 20 years, multinational companies from Adidas to Unilever have signed onto strong anti-forced labor statements and conducted risk-based audits and assessments of suppliers, many publishing the results. It seemed progress was being made.

“But the London-based Freedom Fund now says that such corporate tactics are not working. They point to evidence from their frontline partners in forced labor hotspots such as India, Nepal and Thailand that suggests that ethical auditing and corporate certification schemes are ineffective tools for addressing and preventing forced labor in global supply chains. Instead, they say in a report published last month that a variety of community-based interventions and mobilization are key.”