We need action, not slogans, to tackle slavery in supply chains 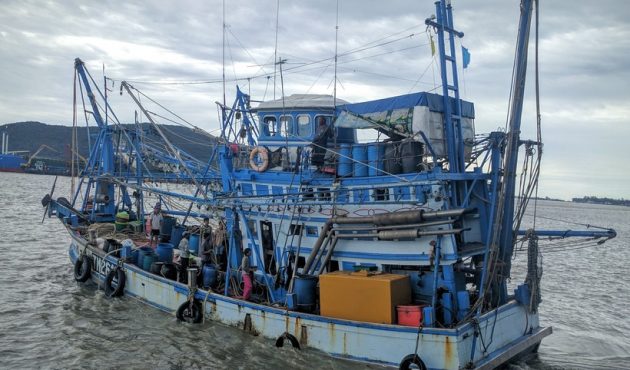 This article was originally published in the Huffington Post.

Tackling forced labour in corporate supply chains is difficult, particularly when those supply chains span continents and extend down multiple tiers. To do so successfully requires real commitment from companies, and robust and sophisticated policies rigorously applied, with transparency and vigilance. It is encouraging to see some big corporates leading the way on this front – most notably on the issue of recruitment fees – and we applaud the commitments of companies such as Nestle and Walmart and Mars, and look forward to their effective implementation. But while some corporates are showing leadership, many are failing woefully to meet their obligations, and thereby condemning workers in their supply chains to ongoing exploitation. Some will claim that we shouldn’t call out these corporate failures, and that “naming and shaming” amounts to “beating up” on business. But such claims are simplistic and counterproductive. They are also disrespectful to courageous anti-slavery activists who, often at significant personal risk, investigate and expose abuses in supply chains.

To take just one example, hundreds of thousands of migrants from Myanmar and Cambodia are currently enslaved in the Thai seafood industry and have been for far too many years. This has been powerfully and extensively documented by the Guardian, Associated Press, the New York Times and other reputable media outlets. In their reporting, these outlets identified that big Western companies were routinely importing seafood from Thailand that was likely produced by slave labour. And what was the impact of this media “naming and shaming”? For a start, some of the companies named in the reports said they weren’t aware of the scale of exploitation until these investigations – so at very least it put them on notice of the extreme exploitation of workers producing products they were selling. But it’s also notable that some of the big companies now at the forefront of tackling global supply chain abuses, such as illegal recruitment fees, are those who were publicly identified in this reporting.

The reality is that the complexity of tackling forced labour in supply chains requires that a range of tools need to be applied applied to the task. Sometimes that requires publicly identifying systemic failures – as with the Thai seafood industry – and holding key actors to account. Sometimes it requires benchmarking of performance – as done so diligently by the KnowTheChain and the Business and Human Rights Resource Centre, drawing on data from the Modern Slavery Registry and other credible sources. And sometimes it means applauding leadership in the field as an example to others, as with the Thomson Reuters Foundation’s Stop Slavery Awards. What it certainly doesn’t need is simplistic slogans.